For a Long Life, Don't Drink This 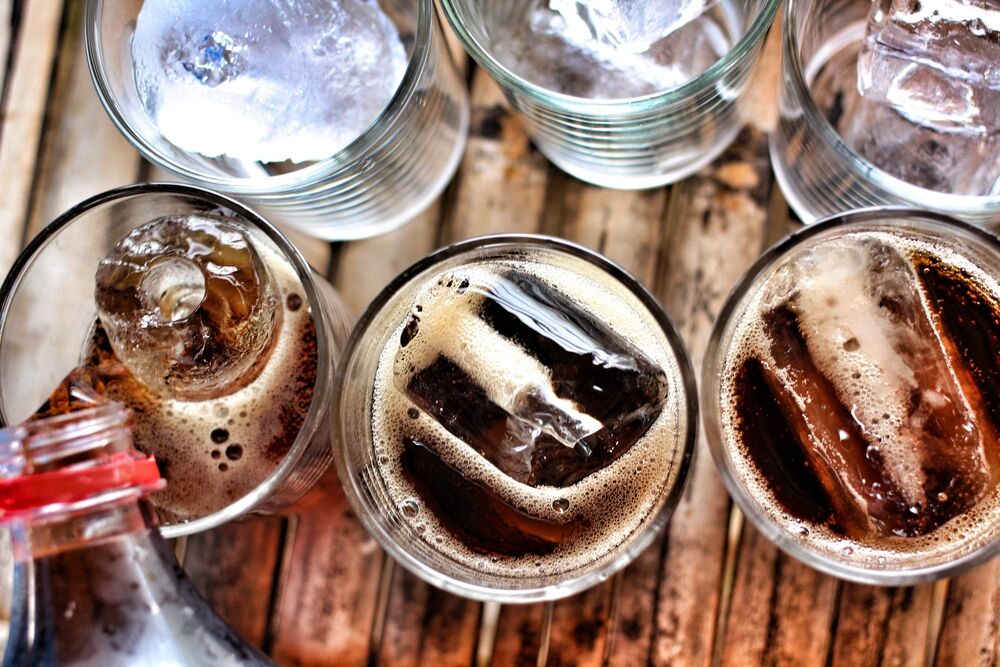 It’s been clear for a while that sugar-filled sodas are a major contributor to the obesity epidemic sweeping America. But now it seems like they may be diminishing our lifespans just as they expand our waistlines.

A new study from the University of California San Francisco showed that drinking sugary drinks is associated with cell aging, which in turn reduces longevity. The reason for this result comes down to tiny units of DNA called telomeres. The length and quality of telomeres, which cap the ends of chromosomes in cells, are a determining factor in lifespan—and it looks like a can of Pepsi with lunch will snip away at telomeres’ length at an alarming rate.

Study participants who reported drinking more soda had significantly shortened telomeres in their white blood cells, a result that can not only cut lifespan but also increase the risk of chronic diseases of aging, like heart disease, diabetes, and some types of cancer. Based on the results they saw, they calculated that daily consumption of a 20-ounce soda was associated with 4.6 years of biological aging—that’s comparable to the effect of smoking! And though drinking that much soda each day might seem like a lot, a full 21% of study participants reported consuming this amount. And on a larger scale, about half of the population over the age of two drinks sugary drinks on any given day. Eek!

So it’s pretty clear that it’s time for Americans to put down the can of Coke. But what should they pick up instead?

Fortunately, there are plenty of healthy foods you can choose to increase longevity by lengthening telomeres—and boost your overall health while you’re at it. Plant-based proteins are a great choice, as are eggs, legumes, nuts, seeds, and antioxidant-containing fruits and veggies, as well as folic acid, vitamin E, vitamin B6, and vitamin B12.

The challenge, of course, isn’t informing people that they should be choosing whole foods and fruits and vegetables over processed foods and soda—it’s finding ways to help them implement these changes. Study after study can come out, but until enough people have the support of Health Coaches or others in their life who can help them maintain healthy habits, no real change can happen.

Raise your glass of sugar-free green juice for a toast to Health Coaches’ role in the wellness revolution!

How would you help clients wean themselves off of a soda habit? Tell us in the  comments section below!