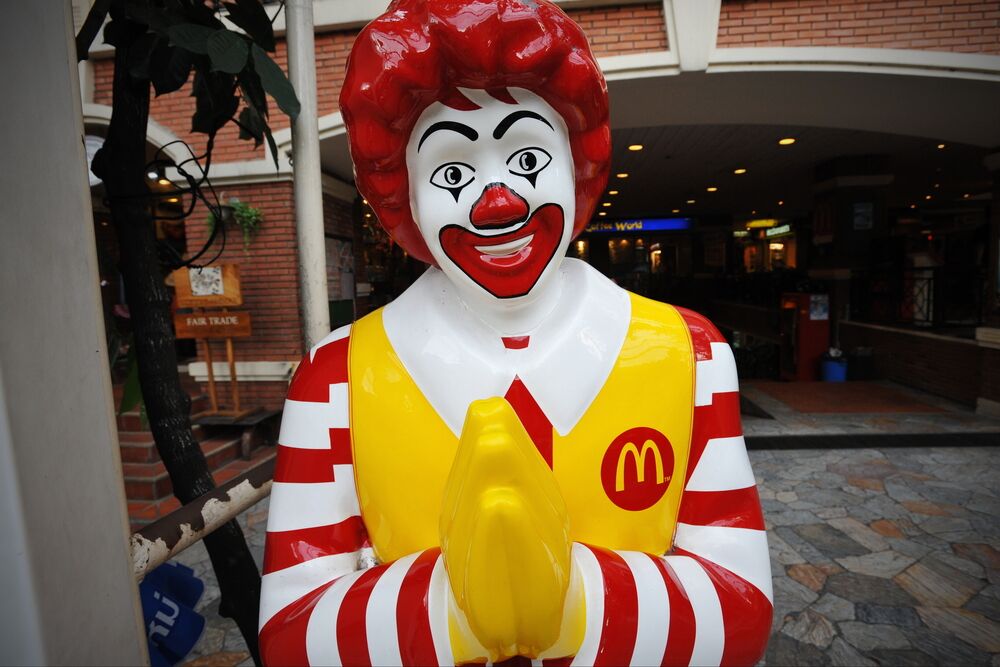 As the founder of the world’s largest nutrition school, I stay up to date on the latest news in the fields of health and wellness. And as the primary teacher at Integrative Nutrition, I make sure that you stay informed as well!

Today, I have breaking news to share with you about processed foods. As I promised yesterday, I have additional updates from the Scientific Report of the 2015 Dietary Guidelines Advisory Committee (DGAC). But I also learned of a new report from a public health attorney that criticizes the American Society for Nutrition (ASN), and the accusations are grim. So let’s get to it!

I’ll give you the bad news first: According to a report released by IIN visiting teacher Michele Simon, a leading public health lawyer, the American Society for Nutrition (ASN) has “problematic ties” with “junk food and beverage giants!” This means that the ASN accepts large sums of money (to the tune of at least $10,000 a year!) from “sustaining partners” like PepsiCo, Coca-Cola, McDonald’s and even lobbying groups including the Sugar Association. For a group that publishes three academic journals, including the highly respected American Journal of Clinical Nutrition, this is beyond irresponsible – it is a matter of life or death for millions of Americans.

There is good news, though. In the DGAC Scientific Report, the USDA and Department of Health and Human Services (HHS) blast highly processed foods, saying (rightly) that the abundance of these “nutrient-poor” foods makes it difficult for individuals and the population as a whole to make healthy behavioral changes. <-- Hello, Health Coaches! This is why the work you do is so important!

Gone are the days when the U.S. government could get away with recommending processed foods as healthy choices without anyone raising an eyebrow! Good riddance!

And there’s even more to celebrate: We have people like Michele Simon blowing the whistle on groups like the ASN. And we have people like you and me spreading the word. Processed foods are a major part of the health crisis, and we can’t keep quiet about this!

Joshua Rosenthal, Founder, Director, and Primary Teacher of the Institute for Integrative Nutrition shares his wisdom about creating a healthy and happy life that helps transform the world. 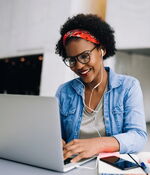 What Is the Difference Between a Nutritionist and a Health Coach? 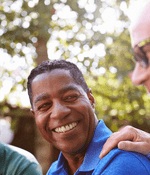 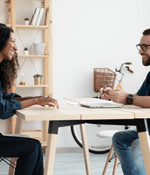