“Frankenfish” Approved for Consumption by FDA 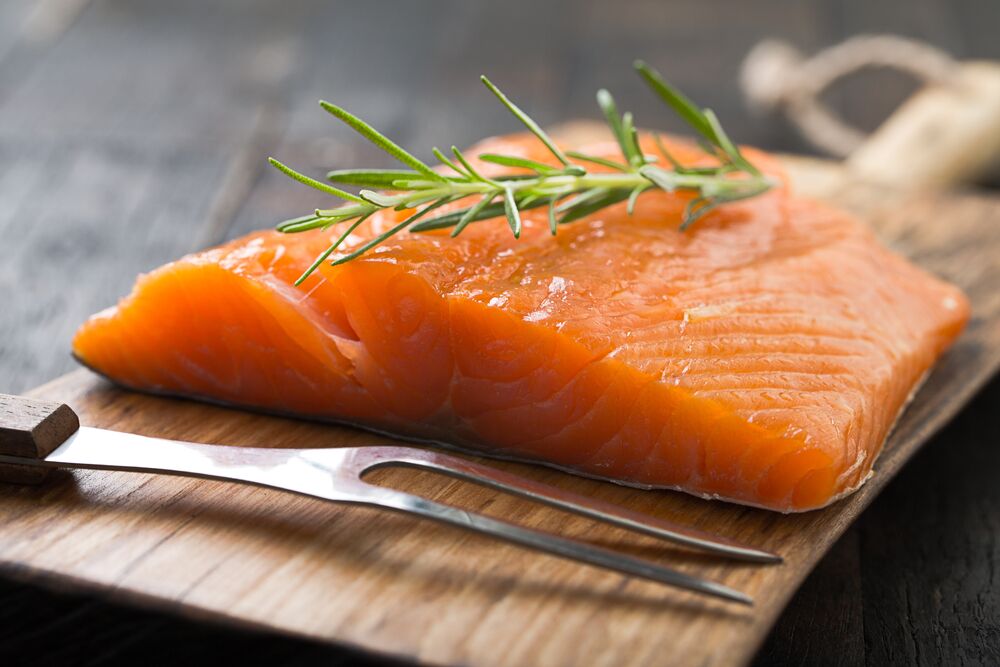 The FDA made history yesterday by approving the first ever genetically modified animal as safe to eat.

But this development has struck a discordant tone for many in the health and wellness community.

This new brand of salmon was developed by combining a strain of Pacific Chinook salmon with an eel-like fish called “ocean pout.”  This recombinant DNA is then inserted in the eggs of Atlantic salmon. The result?  A fast-growing fish that can be bred in land based tanks.

Those in favor of this new salmon, say that it could be a game-changer by allowing us to raise and provide healthy fish without damaging the oceans.

Those opposed say that people don’t want to eat genetically engineered food and that the salmon could be a danger to other fish if it were to escape into the environment.

The crux of the argument however is that, according to the FDA, since there is no difference between this fish and nongenetically engineered fish, the company is not required to identify its salmon as genetically modified with a label or in any other way.

While the jury may still be out regarding the long term impact genetically modified foods have on our health and the environment, the age old question arises once again – do consumers have the right to know what’s in their food and where it came from? Do companies and the FDA have a responsibility to provide details to the public on how their food was produced?

What are your thoughts on this new development?  Share in the comments below! 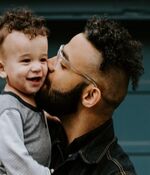 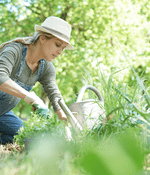 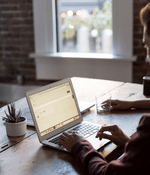