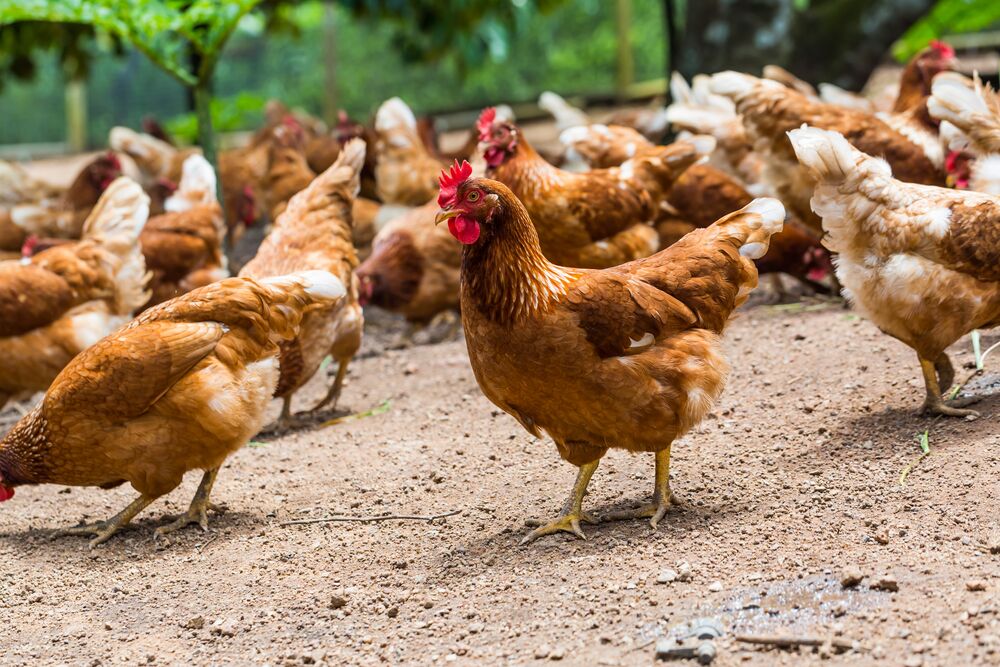 The cycle goes like this: Animals are given antibiotics to help them live in crowded environments. Next, humans eat the meat, which creates more antibiotic-resistant bacteria strains. According to the Centers for Disease Control and Prevention, at least 2 million Americans contract antibiotic-resistant infections each year, and 23,000 die from these infections. And when humans let meat go to waste, the antibiotic-resistant bacteria contaminates water, which eventually makes its way back to humans, as this Princeton University brief explains. (According to the Natural Resources Defense Council, 40 percent of food in the U.S. goes uneaten.) That’s why at Integrative Nutrition, we’re happy to hear that many fast-food chains are now vowing to serve antibiotic-free meat.

In fact, Subway recently announced that it’s adding antibiotic-free chicken to its menu at locations across the U.S., like its rotisserie-style chicken sandwich that became available in March. Subway has also vowed to eliminate antibiotics from its turkey later this year and remove all antibiotics from its meat by 2025. In addition, the restaurant chain said it’s “on track to remove all artificial flavors and preservatives from North American menu items,” CNN reports.

Last year, McDonald’s announced it plans to get rid of antibiotics but is still in the process of making the change. Others like Chick-fil-A have begun the transition—the chain has eliminated antibiotics in more than 20 percent of its food and plans to be 100 percent free by 2019.

In the meantime, there are a few fast-food restaurants you can visit that already have mostly antibiotic-free menus. According to the 2015 “Chain Reaction” report from Friends of the Earth, Chipotle and Panera both received “A’s” for their commitment to antibiotic-free meat. These restaurants have publicly stated that the majority of their meat is antibiotic-free.

You can also cook antibiotic-free meat at home. And while you’re at it, we recommend choosing organic, grass-fed meat. Of course, you may prefer to opt out of eating meat altogether—especially after the World Health Organization’s announcement that meats such as beef, pork, veal and lamb are “probably carcinogenic.”  At Integrative Nutrition, we believe in bio-individuality—meaning there’s no one-size-fits-all diet, so some people may prefer eating meat while others opt for a vegan or vegetarian diet. But if you’re a meat eater, you can choose antibiotic-free meats to ensure you’re doing yourself, animals, and the environment a favor.

What are your thoughts on restaurants adding more antibiotic-free meat options to their menus? Share in the comments below! 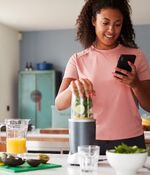 Has Counting Calories Failed You? Here’s What You Can Do Instead 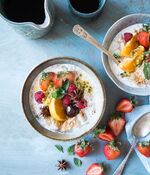 What Is the Difference Between Health and Wellness? 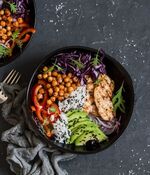 What Is Functional Nutrition?