What the New Nutrition Fact Labels Mean for You

For the first time in over 20 years, the Food and Drug Administration (FDA) has approved changes to nutrition fact labels. Under the new regulations announced May 20, food manufacturers are required to disclose the amount of added sugar in their products and adjust suggested serving sizes to reflect how much is realistically consumed.

This change is coming at a time when waistbands in the United States are continuing to expand—a new survey by the Centers for Disease Control and Prevention reported that 30% of Americans 20 and older are obese, a significant jump from 19% percent in 1997.

At Integrative Nutrition, we understand that maintaining a healthy weight can be difficult, especially when many of the calories we consume are coming from hidden added sugars—about 13% for the average American, according to the FDA.

In fact, several of our Visiting Teachers have spoken up about the sugar epidemic, including Drs. Mark Hyman and Robert Lustig. Dr. Hyman suggests that sugar is a “recreational drug” and the trillion-dollar industrial food system is the biggest drug dealer around and Dr. Lustig has started the “war on sugar,” spending years researching sugar addiction in populations around the world.

Added sugar—disguised as “agave,” “sucrose,” “cane juice,” and “lactose” to name a few (check out this New York Times article for a full list)—is in more products that the average consumer may realize. Many yogurts, tomato sauces, and even salad dressings contain some form of additional sweetener. In fact, a recent study by researchers at the University of North Carolina found that 68 percent of all packaged foods and beverages contained added sugar.

This update to nutrition fact labels will aim to help increase consumer awareness of the quantity of added sugars in foods, according to the FDA.

Additionally, portion sizes will also be adjusted to reflect the amount of a product actually consumed. For instance, a serving of ice cream will grow from 1/2 cup to 2/3 cup (because how many of us truly eat 1/2 cup of ice cream?!). Twelve- and 20-ounce bottles of soft drinks will each be listed as one serving, instead of two, because most people realistically drink the entire bottle in one sitting.

The increased serving size will prevent companies from deceiving customers who believe they are consuming fewer calories and grams of sugar than are actually in the entire product.

The new labels will take effect in July of 2018 for major manufacturers. Those who generate less than $10 million in food sales will have an additional year to comply.

What are your thoughts about the FDA’s updates to nutrition fact labels? Share in the comments below! 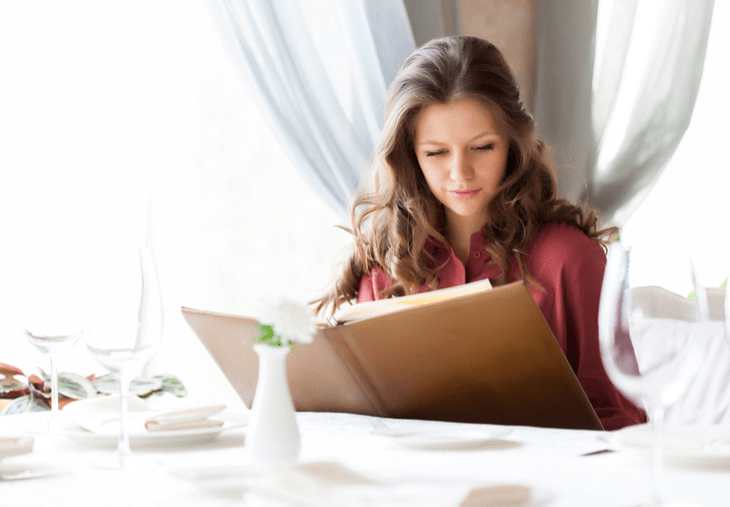 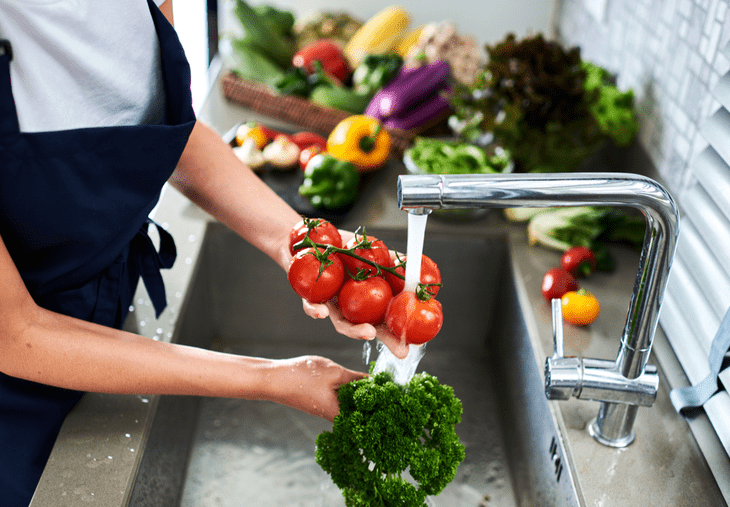 June 2, 2018
Protecting Yourself from Foodborne Illnesses 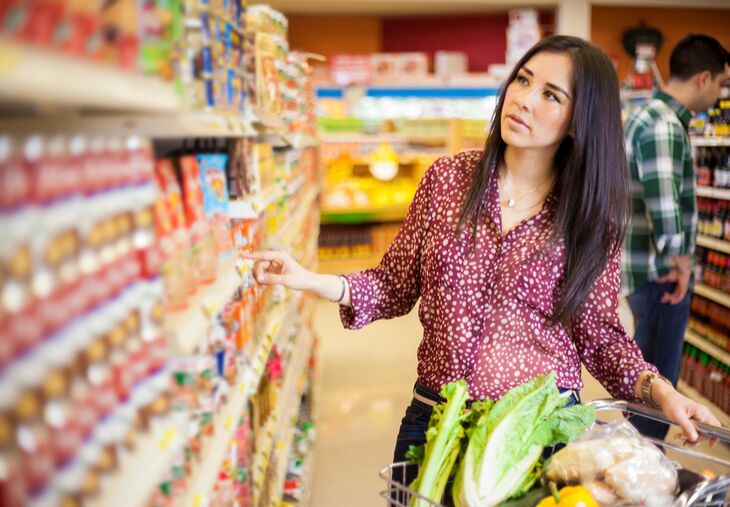