Schizandra Berry is Our New Favorite Superfood. Here’s Why.

Schizandra berry may sounds more like a sneeze than a superfood – but those in the know are saying it’s something to check out! In fact, schizandra, a medicinal berry used for centuries in traditional Chinese medicine, is gaining steam as the MVP of the superfood world.

So what exactly, does it do?

Turns out this superfood helps with almost every health issue, and then some. That’s because it acts as an adaptogen, an ingredient that bring our bodies back to their ideal, balanced state. So when you’re stressed, adaptogens encourage calm. Tired? They’ll revive you. Feeling weak? They’ll help you recover.

Schizandra berry is one of the most potent adaptogens available, which might be why it’s a favorite of traditional holistic practitioners. Like many adaptogenic herbs, it’s most commonly used to combat adrenal fatigue and improve liver function, the organ responsible for hormonal regulation and detoxification.

Schizandra is also extra-impressive because of its anti-inflammatory benefits. Schizandra berries are incredibly rich in antioxidants, which combat free radical damage in cells and lower generalized inflammation levels in the body. Studies show that it’s so good at protecting the body from free radical damage, schizandra berry may even have chemo-protective (or anti-cancer) capabilities. Free radical damage is at the root of many chronic diseases like arthritis, depression, and cancer, but it’s also responsible for signs of premature aging. Because of this, schizandra berry has traditionally been prescribed as a part of beauty regimens, too.

So you think you’re not stressed (ha!) and your skin is already perfect? You can still benefit from adding schizandra berry into your diet; research reveals that it may improve cognitive performance in addition to supporting mental health. Yep, schizandra berry might actually make you smarter!

Also known as the “five-flavored seed” because it tastes sour, bitter, sweet, acrid and salty, schizandra berry is easy to find in Chinese herbal stores as well as online. Because it’s becoming more well-known as a legitimate supplement, your local health food store might also carry some form of schizandra berry. Although the actual berry itself doesn’t taste great, schizandra tinctures or freeze-dried powders are pleasant enough when blended into smoothies or juices.

At Integrative Nutrition, students learn about ancient healing practices like Ayurveda and Chinese Traditional Medicine that have been around for thousands of years. Although Western medicine gives a sideways glance to some of these traditions, it’s become clear over time that there is scientific merit to many of these homespun cures and remedies. Schizandra berry is just another example!

Have you ever taken schizandra berry? Share with us in the comments below! 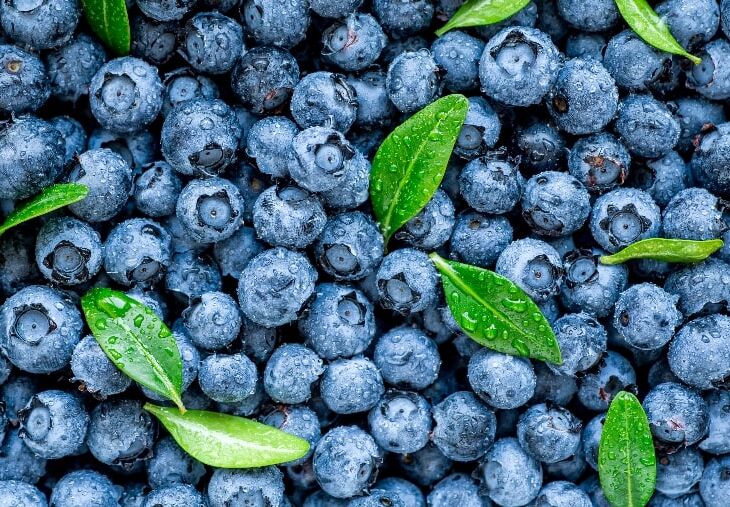 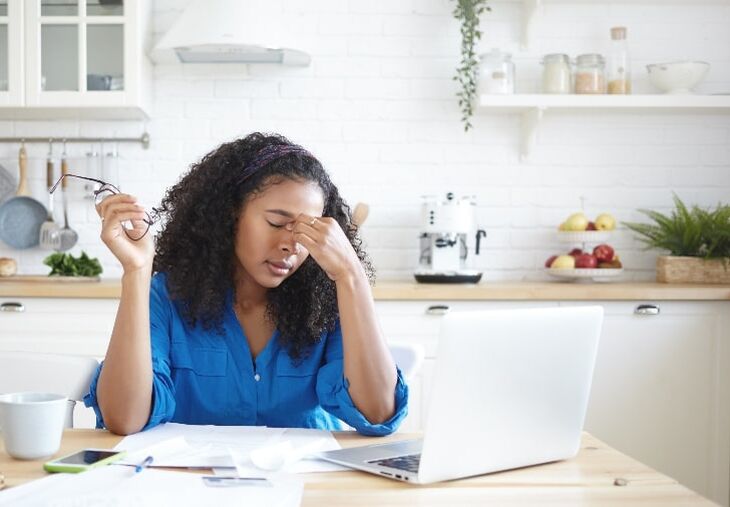 March 19, 2021
Stress and My Thyroid – How I Found Balance and Healing 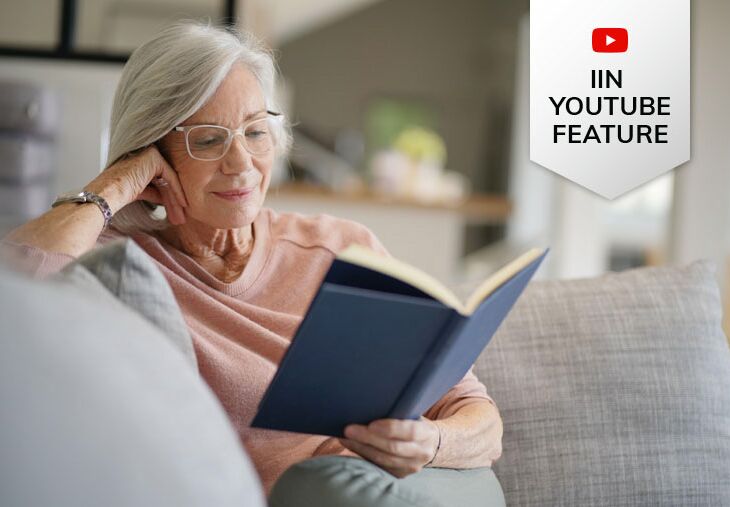