What to Know About the Weston A. Price Diet 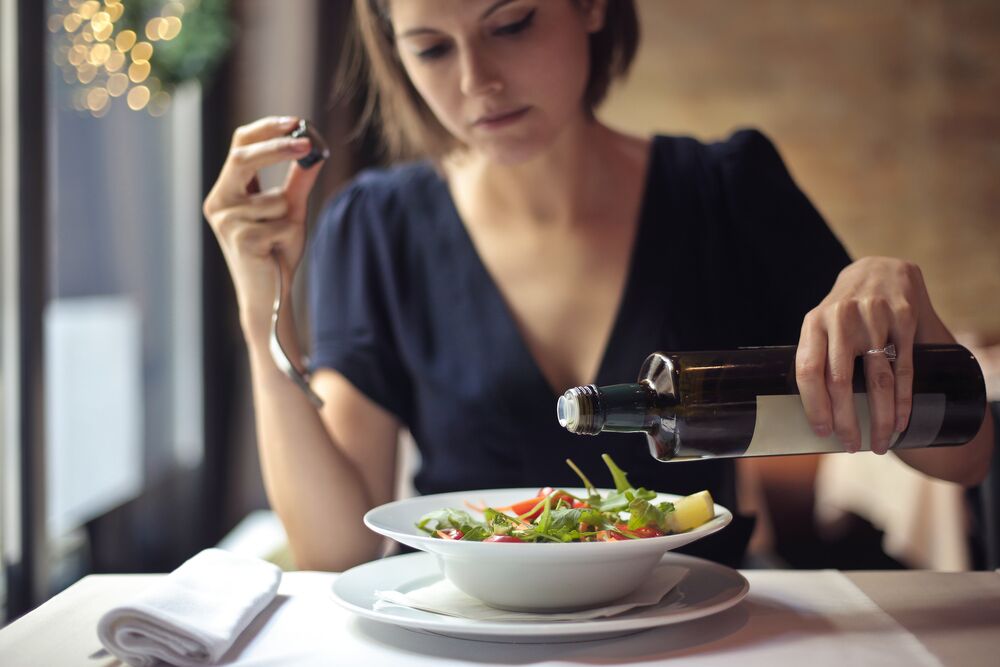 The human diet has certainly strayed from local, farm-fresh produce. Nowadays, there are imported fruits available in their off-seasons, frozen dinners and loads of processed snacks (Read more about our thoughts on seasonal eating here).

That’s why the Weston A. Price Foundation dietary principle (WAPF)—one theory of over 100 that we study at Integrative Nutrition—is focused on getting back to the basics. For interesting background, Price was a Cleveland-based dentist who studied the diets of isolated populations around the world, and concluded that their local, whole food diets gave them the optimal vitamins, minerals, oils and enzymes for healthy teeth and bodies.

Based on Price’s research, Sally Fallon—alongside nutritionist Mary G. Enig—co-founded the nonprofit Weston A. Price Foundation to help bring back nutrient-dense foods to the human diet. WAPF looks to healthy, non-industrialized populations as a blueprint for how we should eat today. In general, the WAPF theory advises people to eat whole, unprocessed foods; consume animal fats, although liberally; get adequate sleep, exercise and natural light; think positively and forgive. More specifically, here’s what a WAPF diet looks like:

Full-fat dairy
The WAPF advises choosing raw, whole milk from grass-fed animals. But a warning: The FDA says raw milk can pose a serious danger of foodborne illness. This is of particular concern for pregnant women, kids, elderly and those with weakened immune systems. In fact, the FDA federally bans the sale of raw milk, but some individual states have made it legal. (Here’s a rundown of both sides of the raw milk debate.) If you don’t want to drink raw milk, you can opt for a pasteurized, full-fat variety from grass-fed animals. In its shopping guide, WAPF advises against drinking low-fat and flavored milk. It’s all about consuming foods in their most natural state.

Traditional vegetable oils
Organic extra virgin olive oil is a great choice, as are others including avocado, almond and unrefined organic palm oil. But steer clear of most commercial vegetable oils such as soy, corn and canola, WAPF says.

In-season produce
Buy organic, local fruits and veggies. If they aren’t available, you can choose frozen organic produce without ascorbic and citric acid. Most canned fruits and veggies, however, should be avoided.

Keep in mind that the Weston A. Price/Sally Fallon theory is just one of many, and you have to listen to your body’s individual needs—it’s what IIN refers to as “bio-individuality.” Although WAPF advises against veganism, for example, it may in fact work for you. It’s all about listening to yourself and what makes you feel the best!

What do you think about the WAPF theory - does it speak to you? Share with us below! 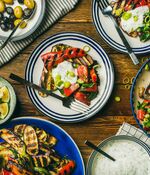 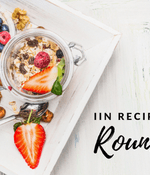 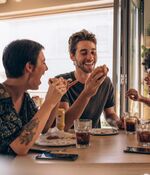