What are the health benefits of pink himalayan salt? 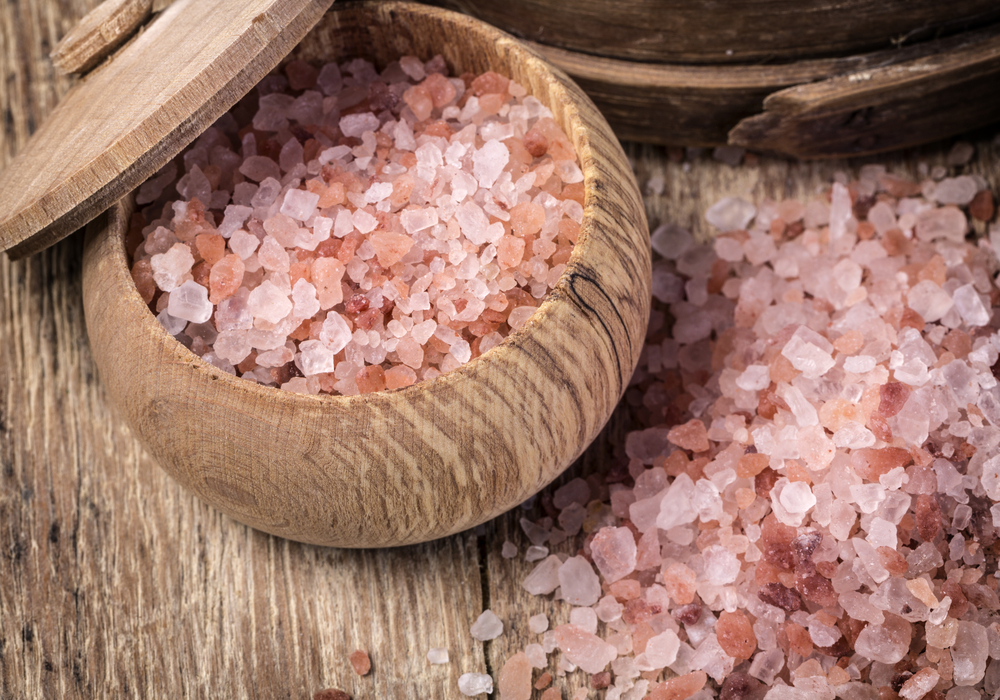 Traditionally, salt has had a huge impact on society. It’s a treasured natural resource, and a necessary addition to a healthy diet. Although now we take it for granted as a boring spice that sits on the kitchen table, ancient wars have been waged over access to salt flats!

And obviously, salt just flat-out makes food taste better. Walk through any professional culinary kitchen and you’ll likely multiple salt options. One of the most popular? Pink Himalayan salt. Yes, pink salt is very pretty, but there’s actually quite a health difference between regular white table salt and pink Himalayan salt—and it’s worth it to pick up a bottle of the stuff next time you’re at the grocery store. Pink Himalayan salt even tastes differently than regular table salt; it’s often described as more potent, and, well, “salty.”

Most regular table salt is very highly processed. That heavy processing destroys many of the salt’s natural health benefits. In fact, with normal table salt you’re left with one mineral—sodium—and added iodine. Iodine was originally added to salt to prevent disabilities and illnesses caused by iodine deficiencies.  A high-quality himalayan salt contains over 84 minerals and trace elements, including calcium, magnesium, potassium, copper and iron.

Finally, Himalayan salt is pink because it’s unbleached, unlike table salt. The mines in which Himalayan salt is collected contain high amounts of iron oxide—the same chemical compound that gives rust its color. When the iron oxide react with sodium chloride, it creates a pink color.

Pink salt can help balance the body’s pH levels because of its high electrolyte count. By adding a touch of himalayan salt to water or fruit juice, you promote the absorption of electrolytes and improve the body’s hydration levels.

Studies show that those with certain mineral deficiencies can have disrupted sleep patterns. According to Dr. Michael V. Vitiello, low levels of sodium in the blood cause blood volume to decrease, and the sympathetic nervous system becomes more active in order to compensate. That causes sleepers to wake up more often and have difficulty going back to sleep.

If you’ve been on the fence about trying this novelty salt, take this as a sign to try it. It offers enough marginal health benefits—and makes food taste better!—to be worth the investment. 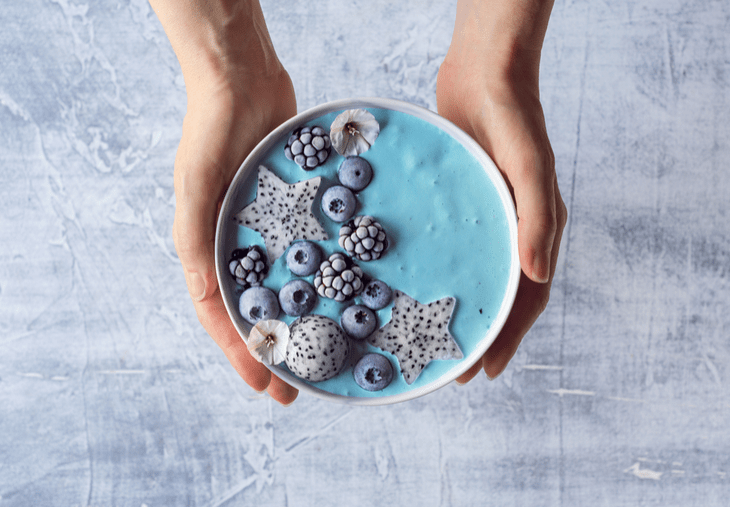 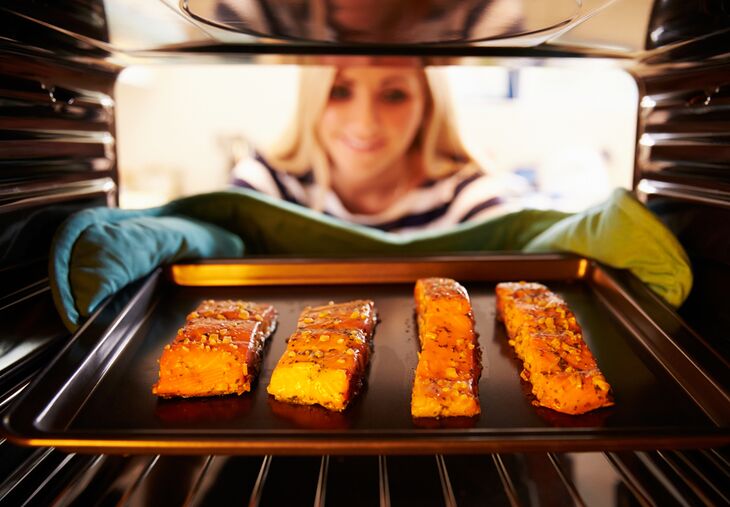 March 4, 2021Are You Consuming Too Much Mercury? 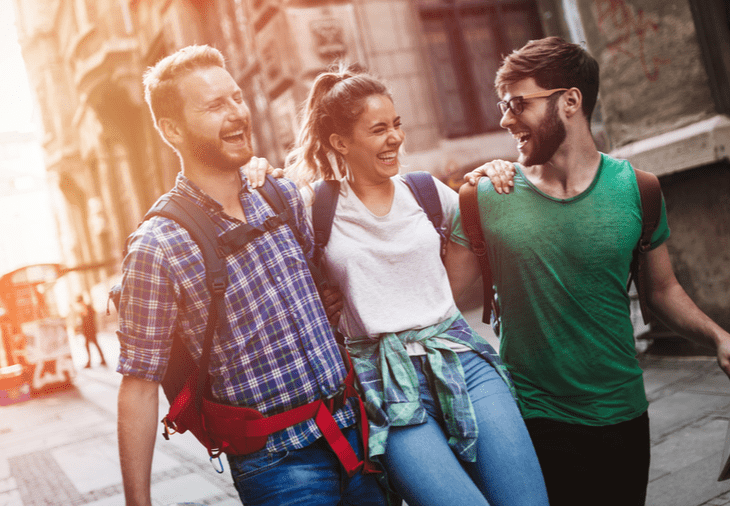 November 18, 2019How to Support Health While Traveling