In recent news making waves in the nutrition world, Campbell’s Soup Company has announced that it will become the first major food manufacturer to disclose ingredients derived from genetically modified organisms (GMO’s) on their labels.

Not only that, but the food giant is calling for federal standards to create mandatory labeling on all foods that contain GMO’s, something advocacy groups like the Non-GMO Project have been working towards for years with much opposition from most food companies and manufacturers of GMO foods, like Monsanto and Bayer.

So what’s the deal with GMO’s and why is this news a potential game-changer in our food system?

GMO’s are created in a lab through artificial manipulation or engineering in ways that do not occur naturally or through traditional crossbreeding methods.

It’s basically a new form of science that creates potentially unstable plant, animal, viral, or bacterial genes, the long-term effects of which are still not fully understood. And while many organizations claim that GMO’s are safe, there is still a lack of true consensus in the scientific community.

Those who oppose the use of GMO’s site animal studies that show harmful effects such as organ damage, reproductive disorders, and chronic illness, as well as environmental evidence showing a decrease in bio-diversity and an increase in pollution and pesticide use.

But the debate here isn’t really about whether GMO’s are safe for consumption, it’s about whether food labels should indicate if a food was created through the agricultural process of genetic modification.

The true question is this: should consumers be informed about the presence of GMO’s in food?

An overwhelming majority (93%) of consumers say yes, and Campbell’s Soup Company agrees. The change is expected to take 12-18 months and will affect a wide range of food products beyond soup! Whether this will result in a loss of sales or an appreciation of transparency has yet to be seen, but one thing is clear: this move takes us all closer to making more informed decisions when it comes to personal health and nutrition.

Where do you stand on this decision regarding labeling GMO’s? Please share in the comments below! 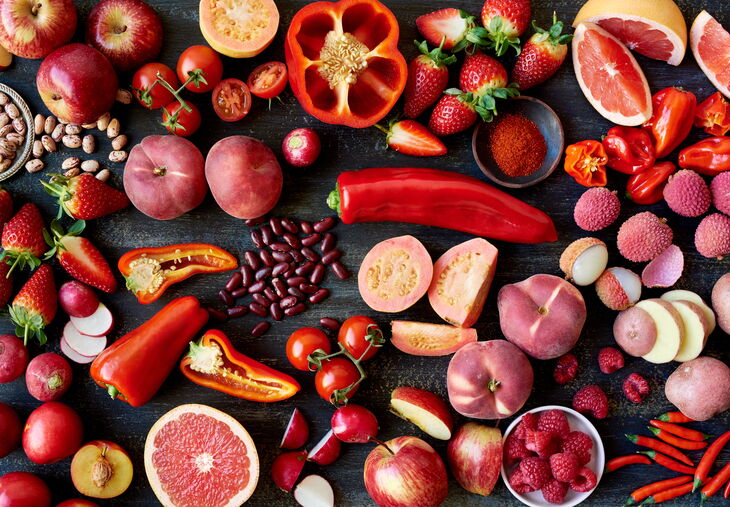 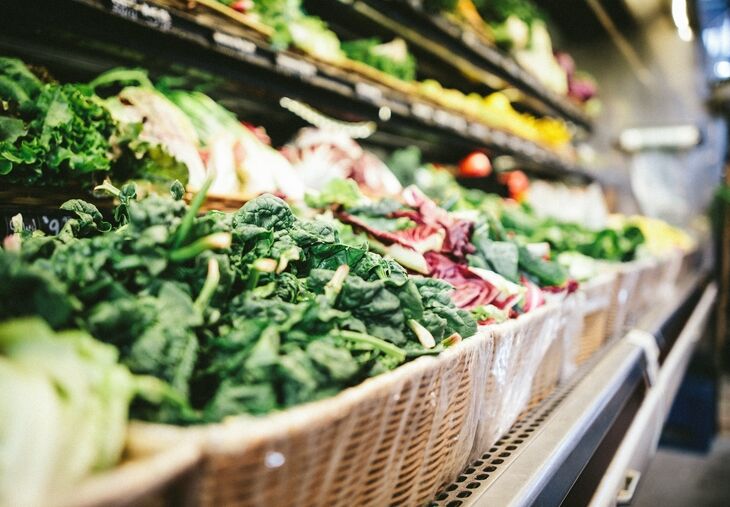 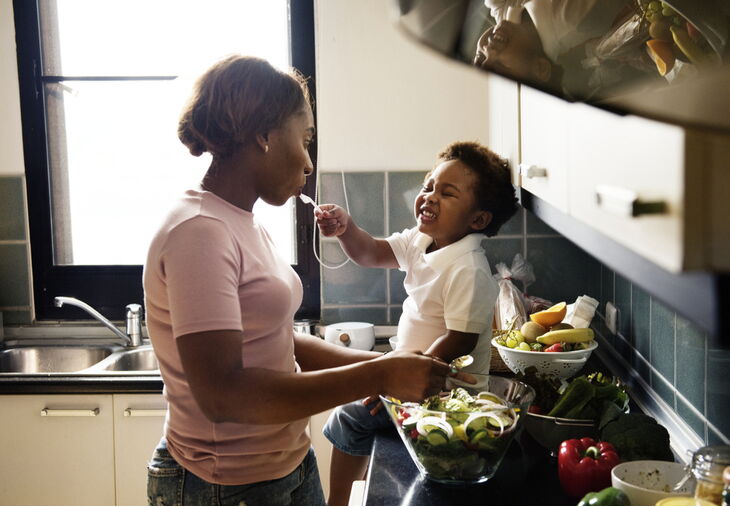