The “A-Ha” Moment That Led Me to Health Coaching

There are times when life knocks so loudly on your door, it's impossible to ignore the message. That happened to me five years ago, the moment I realized that I needed to become a Health Coach.

Several years prior, I was suffering with multiple health issues that overlapped and fed into one other. Seasonal allergies precipitated chronic sinus, which encouraged random and painful migraines. Infertility and miscarriages led to a hormonal imbalance, which caused sadness and depression. A compromised immunity from too many pharmaceuticals led to fibromyalgia and symptoms of rheumatoid arthritis. And everything seemed to point to weight gain; the excess weight led to all of the above.

My life had become a vicious circle of doctors and medications, but it hadn’t always been that way. I'd spent a relatively healthy adult life up to that point interested in health and visiting spas on every vacation I could take away from my high profile job. But after a major life change – moving, marriage and leaving my big career – something took hold. Maybe it was a lack of purpose at the time, as I attempted to take several months off from the career path to play and enjoy life. Or maybe it came from believing I was eating the right foods, when really I was dealing with a sensitive digestion and food intolerances.

Whatever the reason, I ended up in an unhealthy heap, reliant on the standard medical profession for help.

One day, after being sick yet again with my seventh sinus infection that year, a friend challenged me in a worried tone and suggested that I had a compromised immune system.

That statement shook me to my core.

The very next day, I reached out to some holistic practitioners whose names I'd been collecting. I decided to take my health into my own hands, and I needed

an alternative way to go about it.

Many months went by as I cooked and explored and moved my tired body. Gradually the weight came off, as the real me began to emerge. By spring that year, I felt happier than I had in years. I had discovered my food intolerances and altered my diet without a glance in the rear view mirror. I had found my nutritional style.

Around this time, my son developed a chronic cough and began to get sick frequently; in fact, suddenly it seemed that he was sick all the time. After almost a year of various specialists and doctors, and an asthma diagnosis, I was a frustrated mother. What happened to my healthy, robust son? I actually took out my calendar to go back to the time when this all started.

And there it was. Scribbled in my day-timer, “Pick up raw milk at the farm.” We had started a raw milk subscription that month, and while my husband was thriving, I was avoiding it due to my dairy issue, and my son was getting sicker and sicker.

We stopped giving him dairy that day, to test out my theory. His progress was remarkable and within months his doctor called me. “Don’t let anyone give this boy any more medication. Keep him on your home remedies” – referring to my smoothies made with immune-building superfoods. “His progress is remarkable.”

That was the moment. My “a-ha” moment that filled me with the need to share what I’d learned on my own. To become educated in this new field of nutrition and to help others find their way.

Holli Thompson, IIN class of 2009, is the creator of Nutritional Style, a global health and nutrition lifestyle movement. She is an author with a book coming out in 2014, a speaker, and a TV guest for several major networks. Connect with Holli on her website and on Facebook, Twitter, and Pinterest. 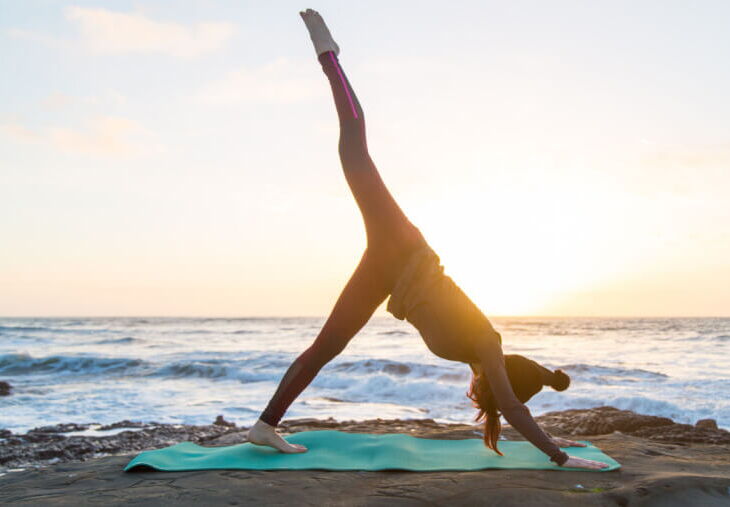 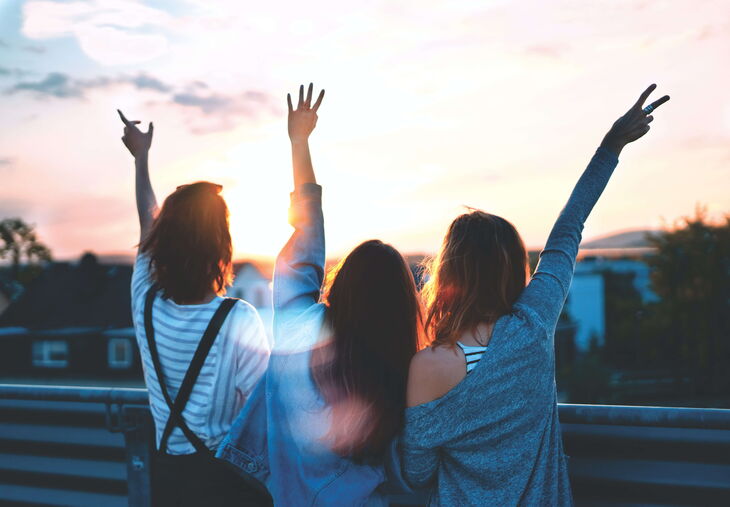 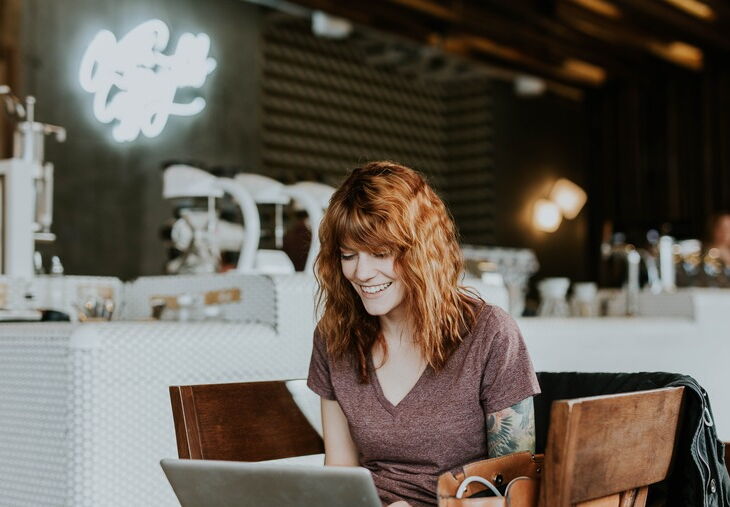