Intentions vs. Resolutions: How to Shift Your Mindset in the New Year

If you’re anything like me, your past New Year's resolution lists were long and stress inducing. Every December, I’d start picking myself apart (in a beautiful journal, no less), creating a list of the areas and ways in which I felt I needed to change. More often than not, many of the things on my list were blown out of proportion, areas I just felt self-conscious about.

As midnight approached on New Year’s Eve, I’d get my snacks and favorite drink and have Dick Clark’s New Year’s Rocking Eve playing in the background as I anxiously awaited the countdown for the iconic ball drop. But once the clock struck midnight, I felt empty. For years, I’d waited in vain to feel even the slightest tingle of the magic of having one of my resolutions manifested before my eyes. Why were we conditioned to believe that everything changes once the ball drops?

Though I created my usual list of resolutions for this past year, those all went out the window after the lockdown. I simply focused on one thing – survival. During that quiet time, I began unpacking the difference between intentions and resolutions; what I found caused me to rethink how to approach this ritual for future New Year’s Eve celebrations.

The difference between resolutions and intentions

A resolution is like a goal ‒ for example, someone might state that they want to lose weight or get a new job. Resolutions are a firm decision to do or not to do something. They’re strict, with no wiggle room. You either stick to them or fail, which is why most of our resolutions are distant memories by February.

An intention is a practice that requires us to be present rather than stuck in the past or too focused on the future. It’s something you aim for, an idea or concept you mean to carry out or embody. Intentions are open-ended and relatively vague, allowing more room and grace for growth.

Simply put, intentions define the actions we take today, while goals and resolutions are future focused. These concepts are great in theory but cause significant stress, especially when we “fail” to achieve what we’ve set out to do.

Reframing what the New Year means to you

Let me let you off the proverbial hook here. While many consider the beginning and end of the calendar year as January 1 and December 31, respectively, it doesn’t need to be looked at that way!

The first day of January is the first day in the Gregorian calendar. The vernal equinox (or spring equinox) that occurs in mid-March, indicating the changing of the seasons and bringing the Northern Hemisphere into spring (and in the Southern Hemisphere, autumn), is regarded in some cultures as the beginning of a new year.

And one more way to look at it: The difference between December 31 and January 1 is the same as from any other day to the next. Every day is a chance to make a change and start working toward a healthier, happier life!

How to set intentions for the New Year

Now that you know how intentions differ from resolutions and why putting so much pressure on January 1 probably isn’t a good idea, let’s talk about how to actually set your intentions!

Let’s use an example of a goal to lose weight in the New Year. Instead of stating, “I’m going to lose a certain number of pounds this year,” try shifting to a more open-ended statement, such as “I’m going to be more kind to and accepting of my body this year.”

Using the same example, your smaller intentions can look and sound like “I’ll feed my body with nutritious food today,” “I’ll move my body in ways that feel good for me,” and “I’ll prioritize going to sleep at a reasonable hour.” Each day that you practice your smaller intentions, you’ll move closer to realizing your larger intention ‒ without putting so much pressure on the future.

Three things you can do right now, to get ready for the New Year

Give yourself a chance to unplug, with a digital detox from all electronics; sleep and allow your body to restore, repair, and regenerate. This can serve as a “refresh” as you enter the New Year and leave you feeling prepared, mentally and physically, to work toward the intentions you set for yourself.

Write in Your Journal

Whether you write in a beautiful new journal or on a stray piece of paper is up to you. Pray on and meditate about your dreams and the things you'd like to see come to fruition. Write them down, then take action.

Sift and sort through your closets, drawers, cabinets, and anywhere you store all your “stuff”! Donate the items you can, give others away to friends or family, and throw the rest away. Don’t keep things that no longer serve you. Release the old to make room for the new!

Being kind to yourself in the New Year

Why not be kind to yourself this season and beyond by not forcing yourself to create those dreaded New Year's resolutions. In addition to setting your intentions, consider jotting down the gifts, lessons, and breakthroughs of the past year and reflecting on how far you’ve come. It’s easy to focus on the losses and struggles we’ve endured, but giving thanks for all your experiences (aka practicing gratitude) goes a long way. The love, the blessings, and hard-won lessons ‒ they all came to serve us in some way. 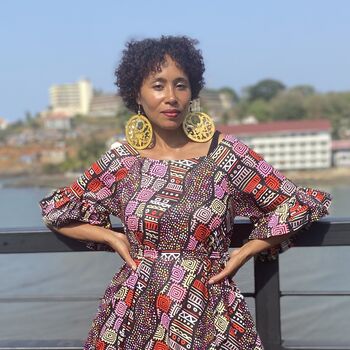 When Wendi realized she was born with her goddess powers already within, she changed her diet, mind-set, and career, and that's when the revolution began! A 2019 IIN grad, producer, and host of The Sanctuary Radio Show, Wendi has been featured worldwide both on the radio and in print. 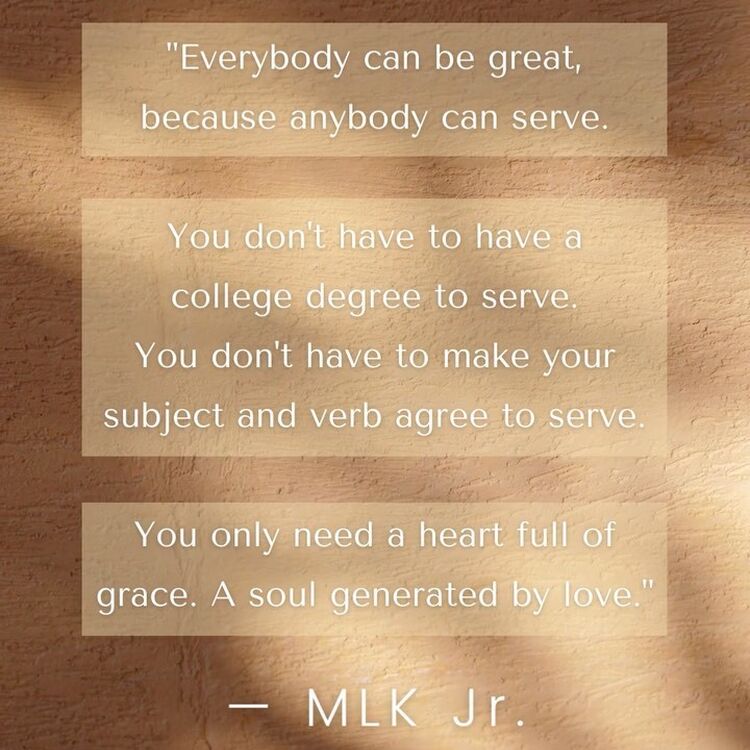 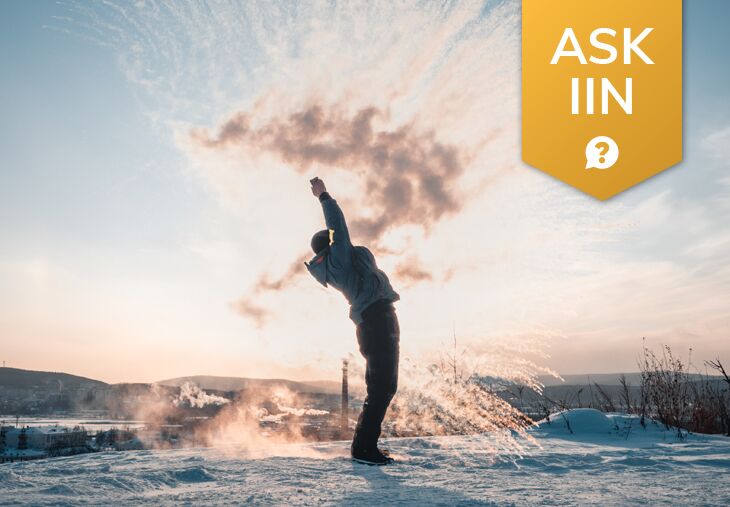 December 13, 2021
Ask IIN: How are you staying well this holiday season? 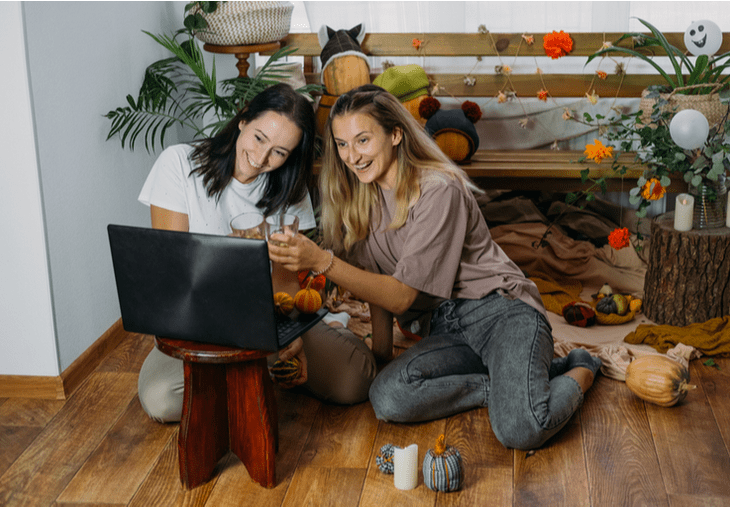