Should You Take Omega-3s? It Depends On Your Ancestry 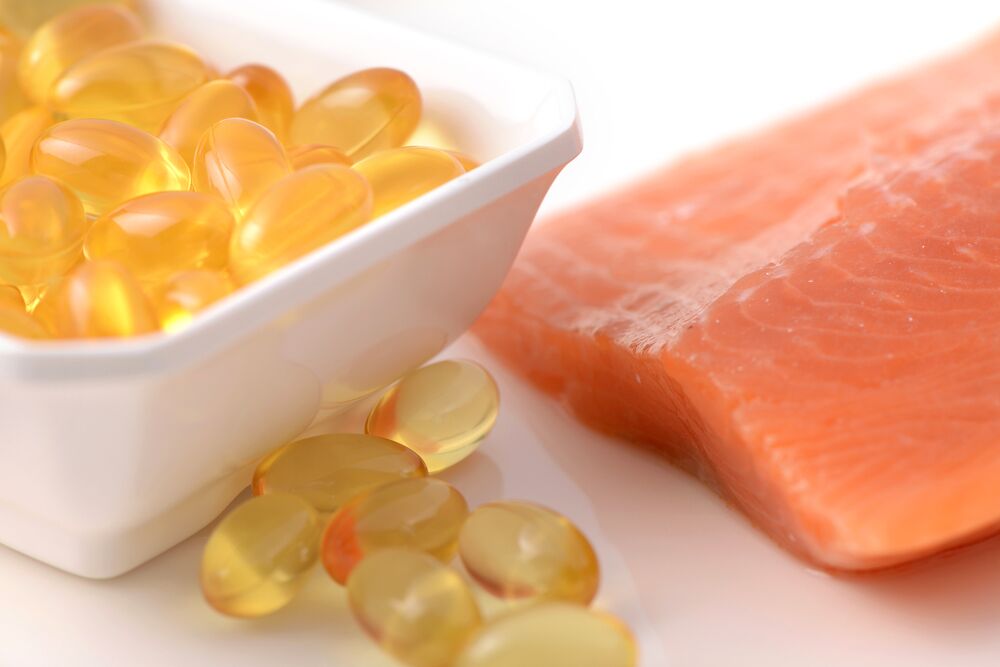 Are your fish oil supplements doing you any good? According to a new study, it all may depend on your ancestry.

In the world of nutrition, there are very few foods that are free of controversy. As IIN founder Joshua Rosenthal explains, nutrition is the only science where two studies can prove diametrically opposing points of view. No one debates the law of gravity, but there are thousands of contradictory opinions about the healthiest way to eat.

Lately, this uncertainty has even extended to omega-3 fatty acids. At least 10 percent of Americans regularly take fish oil supplements, and chances are you’ve heard about the benefits of eating salmon, flaxseed oil, and sardines.

That’s because it has been long believed that the omega-3 fatty acids in these foods have powerful anti-inflammatory properties and can prevent heart disease.

This is largely based on observations of Inuit populations in the Arctic, who have historically consumed enormous quantities of fish, whales, and seals. Despite eating so much fatty meat and very little fruit, vegetables, or grains, their rates of cardiovascular disease have been quite low. Researchers concluded that the omega-3 fatty acids in fish were protective.

While at least two dozen studies since 2005 have concluded that there’s no evidence that fish oil reduces the risk of heart attack and stroke, sales of fish oil supplements continue to skyrocket.

So what gives? A recent study shows that it may all have to do with what we call bio-individuality here at IIN.

Researchers believe that with so much extra omega-3 in their diet, ancestors of Inuit populations evolved genetic adaptations to metabolize the fat and bring their blood levels back in balance. Looking at the DNA of 191 Greenlanders whose ancestry was 95 percent Inuit or greater, the researchers found genetic variations on parts of the genome that regulate metabolism and different fats in our body.

People with two copies of the Inuit gene had different blood levels of fatty acids than people without it and were also on average an inch shorter and 10 pounds lighter.

“The same diet may have different effects on different people,” the author of the study concluded. This may explain why omega-3s haven’t been the panacea everyone has hoped for.

As the article states, “Food is a powerful force in evolution. When we encounter a new kind of food, natural selection may well favor those of us with genetic mutations that help us thrive on it.”

Similarly, this explains why many people of Northern European and East African descent are able to digest milk throughout their lives, while many other people tend to be lactose-intolerant. It’s a genetic adaption that arose in populations that domesticated cattle thousands of years ago and depended heavily on dairy to survive.

How fascinating is that? That’s why there’s truly no one-size-fits-all diet and it’s all about which foods work best for your body. Your age, gender, unique preferences, and genetic makeup all determine which diet is right for you.

What do you think of the findings of this study? Do you have any experience being able to tolerate foods that are unique to your specific culture or ethnicity? We’d love to hear – let us know in the comments below! 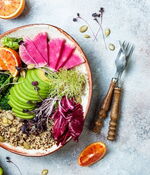 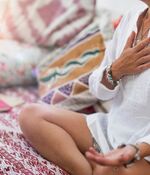 How to Cultivate Beauty from the Inside Out