Should You Stop Eating Red Meat? 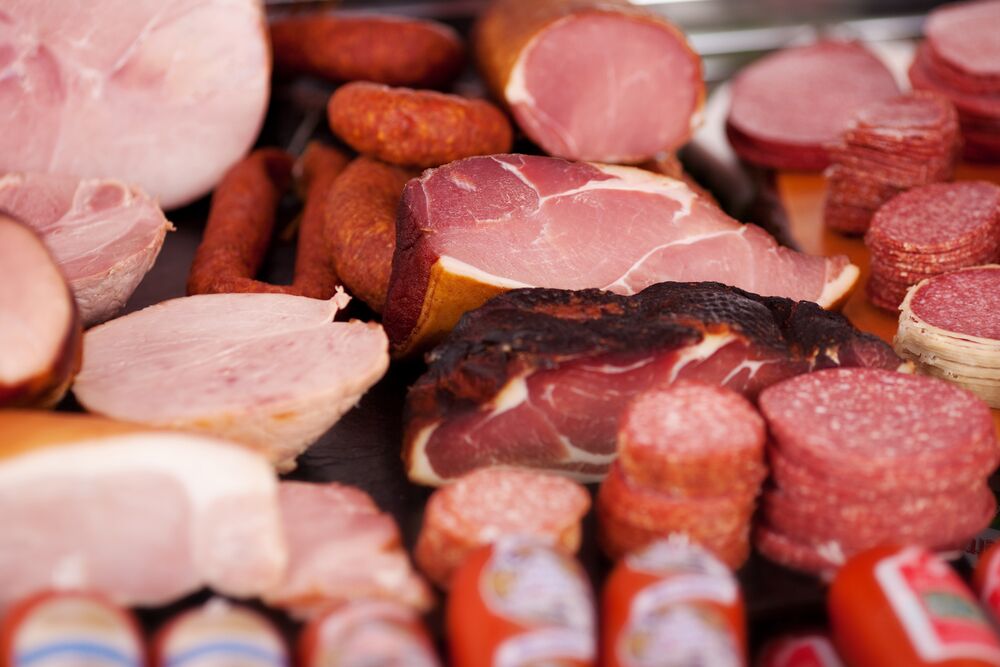 Should you curb your intake of beef, lamb, bacon, and sausage? It depends on who you ask, but according to a new study, the answer is…maybe.

A new announcement from the World Health Organization made major waves yesterday when a panel of experts concluded that eating processed meats such as bacon, sausage, and hot dogs can increase the risk of colorectal cancer. Perhaps even more significantly, they concluded that other red meats such as beef, pork, veal, and lamb are “probably carcinogenic” as well.

Given that red meat has been at the center of a nutritional debate for decades, why is this big news?

The panel placed processed meats in the same category of cancer risk as smoking, asbestos, and alcohol and recommended that people “moderate” their intake. Since the World Health Organization (WHO) is an arm of the United Nations, their recommendations are extremely influential in shaping public health policies worldwide.

While that might sound scary, the panel was quick to caution that the increased risk of cancer was still relatively small. Just because they’re both in the “Group 1” category, tobacco and bacon are not equally dangerous. While smoking tobacco makes a person 20 times more likely to develop lung and other types of cancer, the group found that a person’s risk of colorectal cancer rises by a factor of 1.1 or 1.2 for every daily serving of processed meat.

And what does “processed” meat mean, anyway? The panel defined it as “meat transformed through salting, curing, fermentation, smoking, or other processes to enhance the flavor or improve preservation.” The cancer risks seem to arise from chemicals used during processing as well as from carcinogens produced during cooking.

Unsurprisingly, this news has caused an uproar, especially among meat producers and proponents of a more meat-centric lifestyle. As diets such as paleo, Atkins, and low-carb lead in popularity, it’s definitely noteworthy (and not to mention confusing) to see a headline that contradicts the latest health trend. What are we to fear – meat or carbs? Are certain kinds of red meat OK? What does “moderation” mean, anyway?

The world of nutrition is incredibly complex, and every day we’re confronted with a new study or conclusion that’s diametrically opposed to the one that came before it.

As IIN founder Joshua Rosenthal says, “Scientists unanimously agree that the speed of light is 670 million miles per hour and water is made of two parts hydrogen and one parts oxygen. How is it possible, then, that one expert can claim meat is essential to a healthy human body while another expert says meat is unhealthy?”

The IIN community was quick to weigh in on the issue, and opinions were across the board. IIN visiting teacher Dr. Frank Lipman, a vocal proponent of eating organic grass-fed meat, referenced this interesting analysis that challenged many of the study’s findings. On the other end of the spectrum, vegan advocate Dr. Neal Barnard championed the conclusion, while Dr. Marion Nestle fell somewhere in between.

Members of our Facebook community were mostly skeptical of the study, with many pointing out that the quality of meat is a huge consideration – does your bacon contain nitrates? Is it organic and grass-fed? How much are you eating?

In the end, this is a question of bio-individuality and finding the diet that works for you. At Integrative Nutrition, we encourage you to be an educated consumer who makes conscious shopping and eating decisions. Our curriculum covers the pros and cons of diets ranging from veganism to paleo, and we believe that consuming high-quality foods is essential.

What do you make of the study? Do you plan to curb your intake of processed meat, red meat, or both? 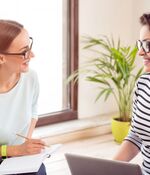 What a Health Coach Would Say About Butter 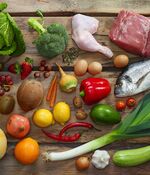 Going Paleo: Is It Healthier to Eat Like a Caveman? 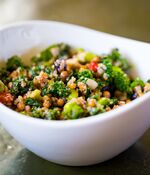 Could One Diet Be the Answer for More Energy and Vitality?