Study Reveals Why We Don’t Get Enough Sleep

The American Academy of Sleep Medicine recommends getting seven hours of sleep per night, but a recent study revealed that only a sliver of the American population is doing so. SleepScore Labs found that 79% of Americans are sleeping six hours or less. So what exactly contributes to the lack of sleep?

Not surprisingly, children cause parents to lose quite a few Zzz’s.Having more children tends to affect men’s sleep more than women’s; men lose 45 minutes of sleep per night with four or more children, compared with 25 minutes for women. In general, the study found that women tend to sleep longer than men—an average of 6 hours and 9 minutes compared with 5 hours and 45 minutes, respectively.

Caffeine also affects snoozing time. So even though you may be tempted to refill your coffee mug during a long workday or after a sleepless night with your baby, it could actually make things worse. SleepScore found that those who drank four or more cups of coffee per day lost 26 minutes of sleep.

Mattress quality makes a difference, too. The right type of mattress contributed to an average of 20 more minutes of sleep, while the right size of mattress added 15 minutes.

And as far as recent events, Americans lost an average of 25 minutes of sleep on election night 2016. In fact, the survey found that the average SleepScores for Nov. 8 and Nov. 9, 2016, were the lowest on record when compared to average SleepScores of 2015 and 2016.

On the contrary, things like physical activity contributed to more restful nights. Thirty minutes of exercise was connected with 14 minutes of extra sleep per night, In addition, some alcohol—as in only one or two drinks—helped people sleep an average of 16 minutes more than people who had more than two drinks, or none at all. But using alcohol as a means to fall asleep isn’t something we recommend. (Check out our other tips for getting more sleep tonight.)

These factors and more resulted in America’s SleepScore of 77 out of 100, with 30 percent of the population receiving a score of only 55. How would you rate your own sleep?

Do you get seven hours of sleep a night? Share your tips for restful snoozing in the comments below! 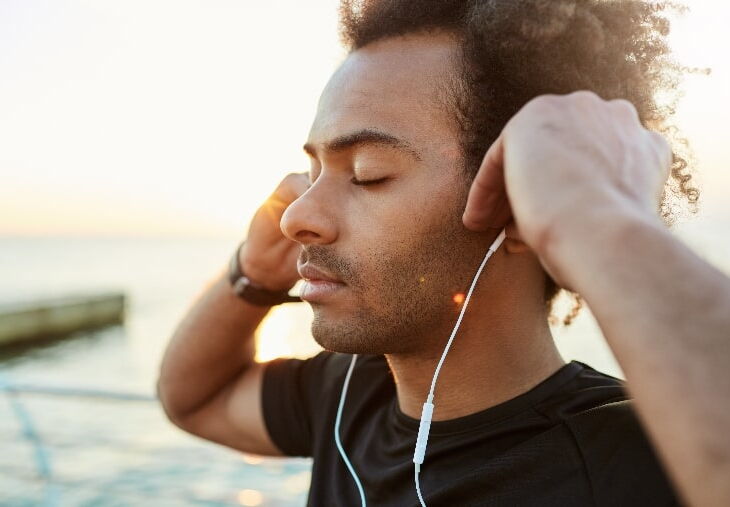 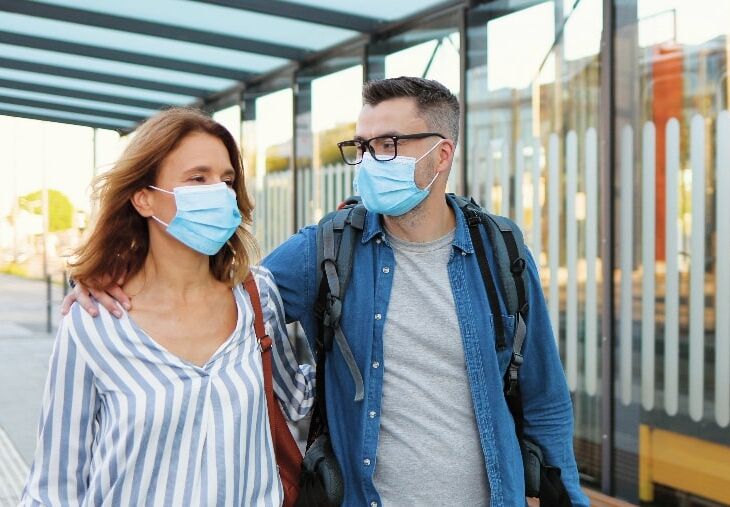 April 29, 2021
Feeling Stressed After 2020? Why It Matters and Self-Care Practices for Post-Pandemic Stress 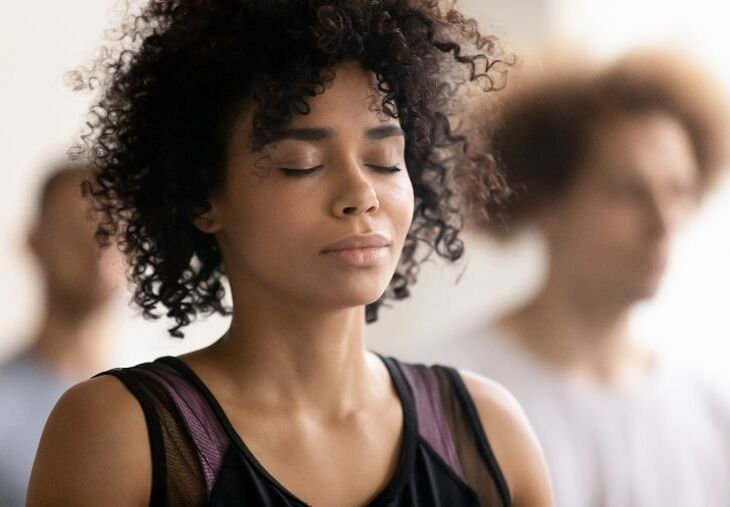