Can exercise protect the brain from Alzheimer's?

Currently, there’s no cure available for the nearly 5.5 million people in the United States diagnosed with Alzheimer’s disease. But it turns out exercise might be an excellent way to slow the progression, and even prevent, the degenerative brain disease.

According to a research analysis published by the School of Health and Exercise Sciences at University of British Columbia, all studies suggest that regular exercise doesn’t just prevent Alzheimer’s from developing but it also improves the performance of daily activities for those who do already have the disease.

Researchers found that older adults not diagnosed with Alzheimer's who are physically active were significantly less likely to develop the disease compared to people who were inactive—which clearly indicates that exercise is key for preventing neural atrophy in otherwise healthy adults.

Why is exercise so helpful? Perhaps because it encourages neurogenesis, or the creation of new brain cells. In a study published in 2011, researchers from the Cleveland Clinic studied the brains of people with the e4 gene, a genetic variant that increases risk of developing Alzheimer’s. Half of the group exercised regularly, while the other half remained sedentary. A separate control group without the e4 gene was also examined. After a few months, researchers used an MRI machine to examine the brains of participants. Those with the e4 gene who exercised had minimal shrinkage of the hippocampus region of the brain. Comparably, those who didn’t work out regularly had significant atrophy on their hippocampi—up to nearly three percent in shrinkage!

The control group had a similar result to those who exercised, with very little change in their brain anatomy. So basically, the brains of physically active people at high risk for Alzheimer’s disease looked just like the brains of those who were at lower risk for the disease.

And on a practical level, exercise is just flat-out good for your body. Because it increases blood and oxygen flow to every part of your bod—including your brain—both of which help improve brain function. Exercise can be beneficial for preventing vascular dementia, which hardens the veins and arteries. Keeping the vascular system flexible and healthy helps minimize the risks of many chronic diseases.

Long story short? You should be exercising regularly, no matter how serious your Alzheimer’s risk. If you carry the e4 gene, working out is necessary for preventing the formation and progression of the disease. If you don’t have the gene, know that increasing blood and oxygen levels through exercise can only make you healthier … and of course, prevent a future Alzheimer’s diagnosis. 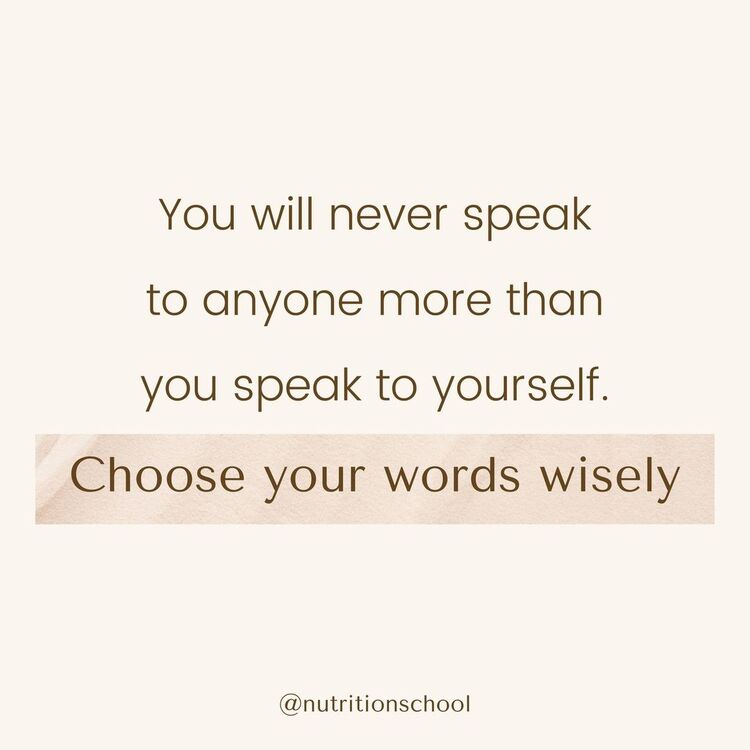