Also known as the “five-flavored seed” because it tastes sour, bitter, sweet, acrid and salty, the schisandra berry is easy to find in Chinese herbal stores as well as online. This medicinal berry has been used in traditional Chinese medicine for centuries, and is gaining steam as the MVP of the superfood world. Because it’s becoming more well-known as a legitimate supplement, your local health food store might also carry some form of schisandra berry. Although the actual berry itself doesn’t taste great, schisandra tinctures or freeze-dried powders are pleasant enough when blended into smoothies or juices.

Turns out this superfood can help with almost every health issue, and then some. That’s because it acts as an adaptogen, an ingredient that brings our bodies back to their ideal, balanced state. So when you’re stressed, adaptogens encourage calm. Tired? They’ll revive you. Feeling weak? They’ll help you recover. Here are four major benefits of schisandra berries:

Schisandra berry is one of the most potent adaptogens available, which might be why it’s a favorite of traditional holistic practitioners. Like many apoptogenic herbs, it’s most commonly used to combat adrenal fatigue and improve liver function, the organ responsible for hormonal regulation and detoxification.

Liver diseases like hepatitis and cirrhosis can result in nonalcoholic fatty liver disease (NAFLD), which is deadly when left untreated. NAFLD causes liver inflammation and an excess of fatty acids. In a mice study, researchers found that Schisandran B – an active ingredient in schisandra berries – acted like an anti-inflammatory agent and reduced fatty acid levels.

Schisandra is also extra-impressive because of its anti-inflammatory benefits. Schisandra berries are incredibly rich in antioxidants, which combat free radical damage in cells and lower generalized inflammation levels in the body. Studies show that it’s so good at protecting the body from free radical damage, Schisandra berry may even have chemo-protective (or anti-cancer) capabilities.

Free radical damage is at the root of many chronic diseases like arthritis, depression, and cancer, but it’s also responsible for signs of premature aging. Because of this, Schisandra berry has traditionally been prescribed as a part of beauty regimens, too.

Because of its impressive free radical-fighting and anti-inflammatory prowess, schisandra berries can help improve mental performance and memory. A 2017 study found that Schisandrin B had a positive effect on the symptoms of Alzheimer’s disease. Amyloid plaque – a substance found in the brains of those with Alzheimer’s - is created by excess amyloid beta peptides in the brain. Research found that Schisandrin B helped to block formation of these peptides.

Adapogenic herbs like schisandra have historically been used for stress management because of their positive effects on the adrenal system, which regulate your metabolism, immune system, blood pressure, and responds to external stress. By regulating the production of stress hormones like cortisol, schisandra helps to stabilize the levels of stress hormones in your body. This helps alleviate negative effects that stress causes the body.

Like with any supplement, you should consult with your medical provider before taking schisandra. It has a number of potential side effects and interactions, including:

The effects of schisandra berries have not been researched on pregnant women, and should not be consumed by anyone who is pregnant or breastfeeding. People who have GERD or who have stomach ulcers should be careful not to exceed the recommended dosage of the berries, as they can exacerbate these conditions as well.

Because schisandra berries are metabolized in the liver, they may interact with some medications. This interaction could cause the concentration of the medication to increase (increasing the risk of side effects) or to drop (decreasing the effectiveness of the drug). Always make sure you’ve consulted your doctor before starting a new supplement like schisandra.

At Integrative Nutrition, students learn about ancient healing practices like Ayurveda and Chinese Traditional Medicine that have been around for thousands of years. Although Western medicine sometimes gives a sideways glance to some of these traditions, it’s become clear over time that there is scientific merit to many of these homespun cures and remedies. Schisandra berry is just another example! 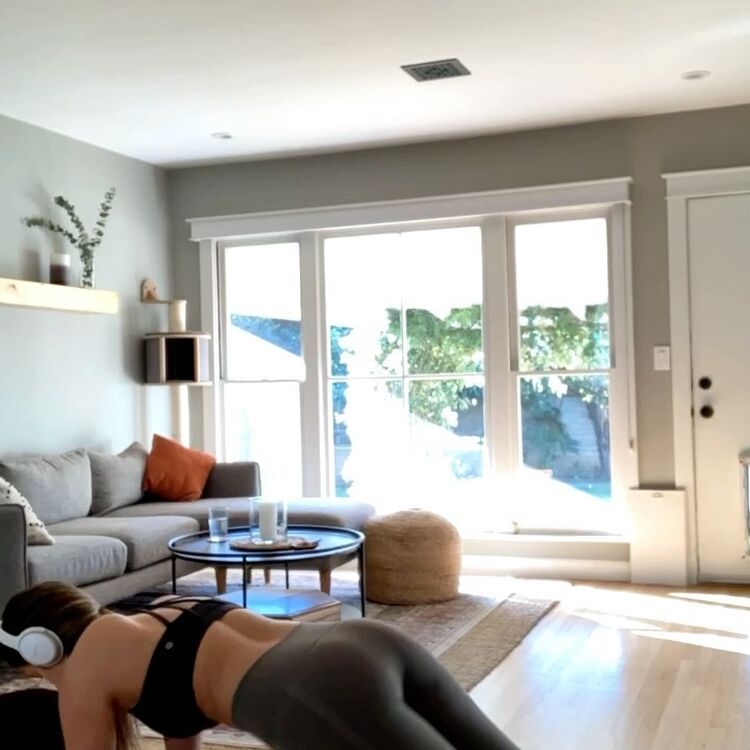 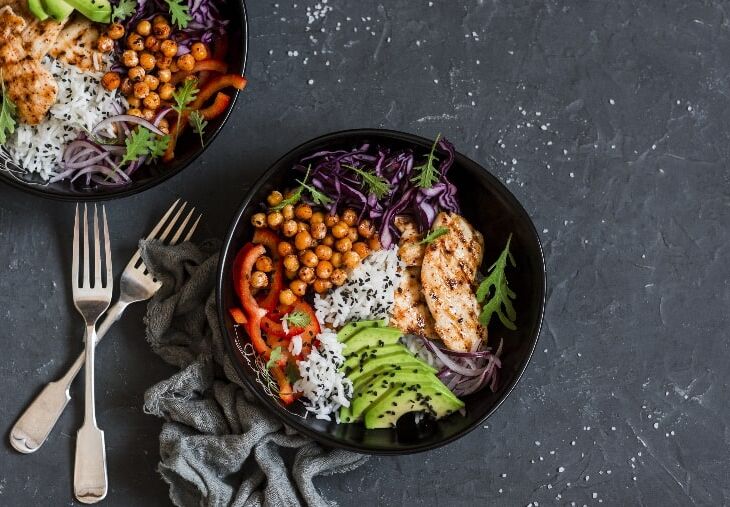 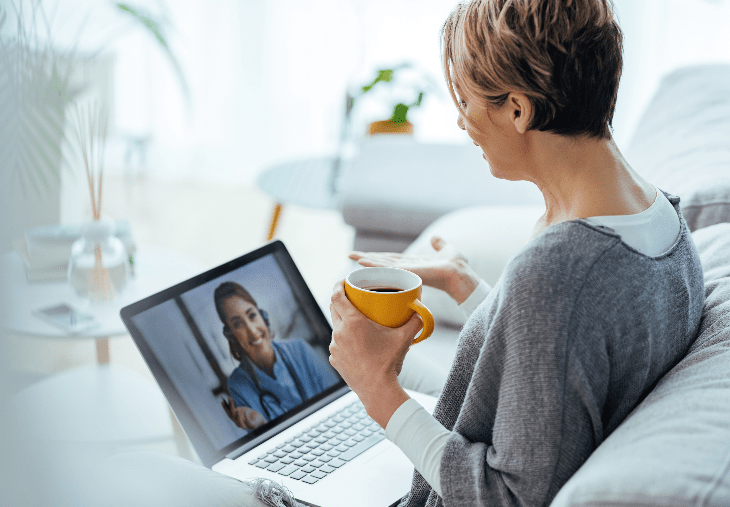 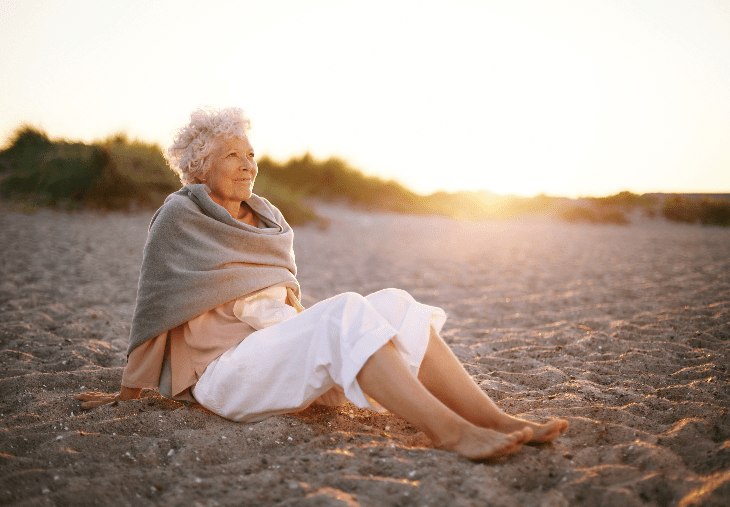