The Year in Review

Almost one year ago, we resolved to make 2009 the best year ever for Integrative Nutrition. It was even better than we could have predicted!  The response we’ve received to our Distance Learning program has been phenomenal and our student population has skyrocketed since its inception.  IIN students are now in 48 states and occupy over 28 countries including Japan, Finland, Argentina, Germany, and South Africa.  We’re ready to spread our mission to new people every day.

It’s evident that there was a massive shift in mainstream thought regarding health and nutrition in 2009.  For one, going “green” has evolved from a grassroots effort to the mainstream public. Supermarket shelves are now brimming with products boasting “organic,” “all-natural,” or “eco-friendly” and more attention than ever has been placed on organic certifications, sustainability, humane farming practices, and the local farming movement.

Factory farm conditions, largely ignored in mainstream media, were the focus of the popular documentary film Food, Inc.  This and other similar issues infiltrated the political arena. For example, several U.S. cities banned foie gras and we started to see several states enacting legislation that banned gestation crates.  Across the Atlantic, the Belgium city of Ghent was the first European city officially declaring a weekly meatless day in direct response to the United Nations report that named factory farming as one of the main contributors to environmental degradation and global warming.

January marked a historic step as Barack Obama began his term as the first African American President of the United States.  Within two months of beginning his term, President Obama brought healthcare reform into the national spotlight. The legislature, passing a sweeping healthcare reform, is close at hand, perhaps making this the biggest topic of the year.

First Lady, Michelle Obama also joined the health revolution and made headlines this year when she planted an organic garden at the White House and helped establish a farmer’s market in the nation’s capital.

Dr. Memhet Oz and Integrative Nutrition Guest Speakers, Dr. Andrew Weil and Dr. Mark Hyman joined the debate and testified in front of the Senate about the current state of our healthcare system and the importance of promoting preventative care.

CBS News discussed the importance of health coaches citing a 10 month study compiled by Duke University showing that an “integrative medicine approach that includes health coaching” results in a reduced risk of chronic disease.  The article goes on to say that "incredible amounts of money are spent on largely preventable illnesses rooted in lifestyle choices. [Yet] our current health care system is not designed to address this issue.  Health Coaches can work in conjunction with doctor's offices or health systems” to help address such health concerns.

This year many people made health and lifestyle changes that significantly improved their overall well-being.  Integrative Nutrition’s mission, to play a crucial role in improving health and happiness in America, and through that process, create a ripple effect that transforms the world, is being actualized.  We will continue to work toward this mission and strive to make 2010 an even better year.  Are you IIN?

Wishing you a Happy and Healthy New Year! 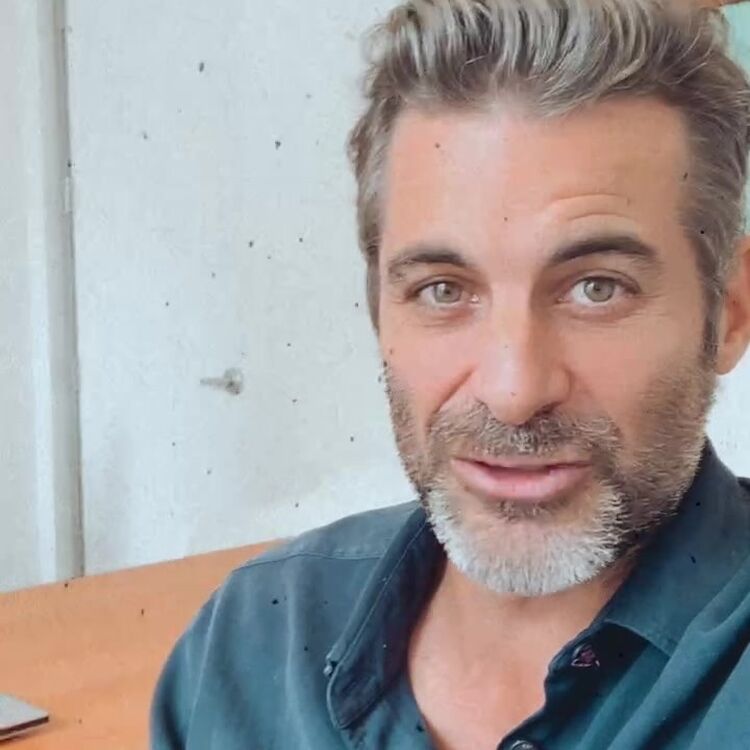 November 30, 2020
The Most Common Men’s Health Conditions – And How to Address Them