Welcome to the latest installment of Integrative Nutrition Reviews, where we consider books, movies, and other media related to health, food, and personal wellness. Want to suggest something for us to review? Post it in the comments!

Two years ago, Joe Cross released Fat, Sick and Nearly Dead, an award-winning documentary that chronicled the Australian filmmaker’s health transformation. Tipping the scale at 310 pounds and suffering from a debilitating autoimmune disease called chronic urticaria, Cross was obese, heavily dependent on medication, and headed towards more dangerous chronic illnesses. In other words, he found himself fat, sick, and nearly dead.

Committed to regaining his health, Cross flew to the United States and embarked on 60-day juice fast. Journeying on a 3,000-mile road trip with a juicer and generator in his car, Cross gave up his junk food habit and drank nothing but fresh vegetable and fruit juice for two months. The results were dramatic: he reached a healthy weight, healed his autoimmune disorder, and was able to stop taking medication simply by adopting healthier diet and lifestyle choices.

Even more inspiring, Cross spread his mission to others. At a truck stop in Arizona, he met Phil Staples, a 429-pound morbidly obese truck driver who suffered from the same autoimmune disease. The film follows Staples as he began his own juice fast, and the results were nothing short of incredible: he lost 90 pounds in 60 days and began a new health regimen of exercise and healthy eating. Within ten months, he had lost 204 pounds. Four years later, Staples enrolled at Integrative Nutrition and he now has his own health coaching practice.

The idea behind juice fasting is that it floods the system with powerful and easily absorbed nutrients and antioxidants, spurring the natural healing powers of the body. It can also retrain taste buds to crave fresh fruits and vegetables.

Yet juice fasting is an extreme dietary approach and may be too restrictive for many people. The key to long-term health is enjoying a whole foods diet and exercising regularly; many people lose weight and keep it off for good by making moderate and sustainable lifestyle changes. There’s no one-size-fits-all diet; try juicing for yourself to see how it makes you feel. Cross recommends a variety of “reboot” plans that can help you kick-start healthy new habits in 3, 10, 15, or 30 days. More information is available on his site Reboot with Joe.

Want to watch Fat, Sick, and Nearly Dead? The full movie is now available on YouTube: 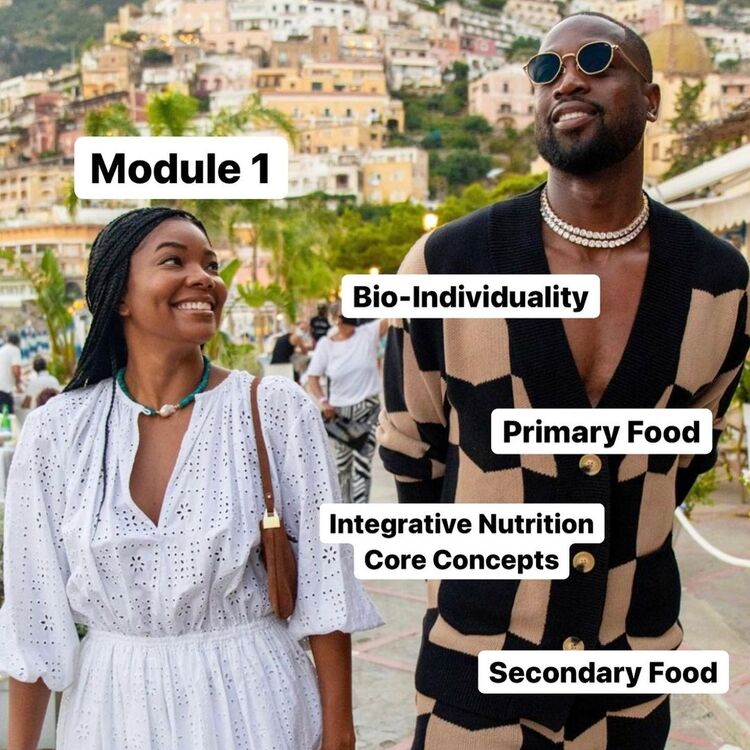