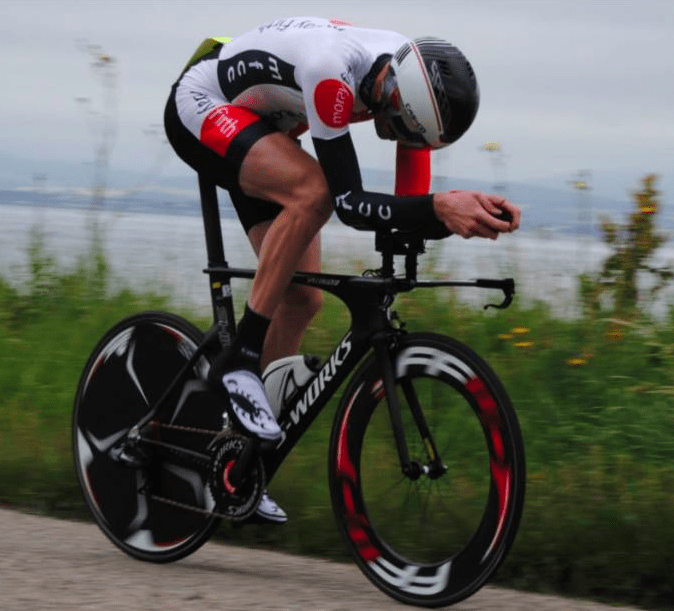 One of Integrative Nutrition’s most powerful teachings is that food changes everything. For athletes, food is a source of fuel that can make or break your physical performance. For people suffering from chronic disease, food can cause further damage or heal. Both facts have never been more powerfully true for 2014 Integrative Nutrition graduate David Smith.

Born in Scotland and based in London, David Smith is an Olympic rower and cyclist who won a gold medal in the 2012 Olympic games only two years after suffering from a rare spinal cord tumor and surgery that left him paralyzed.

“I am living proof that what we what we put in our body makes a difference,” says David. “The first surgery, I was fueled on processed high-inflammation foods and my body responded badly.”

David spent a month in the hospital learning to walk again, and this journey led him to plant-based nutrition and spirituality – and then Integrative Nutrition. After crowding out a diet of pizza, chips, and soda by gradually introducing green smoothies and whole foods, David was amazed at how much better he felt. Inspired by vegan endurance athlete Rich Roll, David then cut all animal products out of his diet entirely.

In addition, David embarked on a spiritual journey where he discovered the power of meditation, visualization, and positive thinking. “Becoming a student of both your body and mind is a great starting point for health, and this led me to Integrative Nutrition,” says David.

Incredibly, just 14 months after that devastating surgery, David won the World Rowing Championships, and then the gold medal during the London 2012 Paralympic Games. When his tumor came back this summer, David was armed with the knowledge and education necessary to take control of his recovery.

“Integrative Nutrition has saved my life,” says David. “I was re-diagnosed with the same tumor but this time I had a wealth of knowledge. Armed with all my Integrative Nutrition information, I took it into surgery on October 14 – graduation day – and came out of the surgery in the most amazing spiritually healing place I have ever found myself.”

“This time I went into surgery meditating and came out with a resting heart rate of 34 after 3 days. I had to learn to walk, but was out of the hospital in a week. I followed a pure raw diet in hospital and watched my body heal in front of me.”

David is now part of Great Britain’s cycling development program and is hoping to compete in the Rio 2016 Olympic Games and Tokyo in 2020. He also stays busy sharing his inspiring story, and is currently working on a documentary and book.

“The greatest gift we have is life itself. What I love most about my work is helping people see the beauty in life – sometimes we don’t see it until it’s too late.” 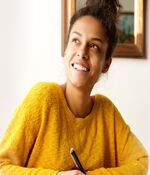 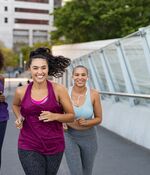 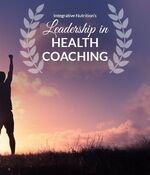