The USA Has a Sugar Problem. This Non-Profit Wants to Fix It.

This article was originally posted in HuffPost.

The United States Department of Agriculture (USDA) reports that the average American consumes between 150 to 170 pounds of refined sugars in one year, that’s about 12,000 pounds of sugar in a lifetime making it no surprise that obesity levels have more than doubled since 1980, according to Researchers from VU University Medical Centre in the Netherlands, a whopping 57% of the nation’s children and teens will be obese by age 35 if current trends continue.

Amidst evidence that the sugar industry suppressed scientific research that linking sugar consumption to heart disease, scientists in Belgium have made a recent discovery that goes a long way to understanding how sugar affects cancer, in a paper published in the journal Nature Communications, researchers from VIB, a life sciences research institute and Vrije University in Brussels found that a compound in sugar stimulates aggressive cancer cells and helps them to grow faster.

The British Journal of Sports Medicine says evidence shows substantial parallels between drugs of abuse and sugar from the standpoint of brain neurochemistry as well as behaviour and nutritionists caution that sugar, not fat, is largely to blame for many of the problems in our modern diets.

An average 12-ounce can of soda contains about 8 teaspoons of simple sugar so it only takes four 12-ounce cans of sodas to equal 1/4 pound of sugar. For some people, drinking this amount of soda in one day is not a difficult task to accomplish, for many, it’s a daily habit.

Americans consume refined sugars in numerous forms – there are the obvious sugary culprits such as cookies, doughnuts, candy and cake but sugar is also hidden in food items we consume every day. High fructose corn syrup can be found in sauces, marinades, salad dressings, frozen convenience meals and even bread, sugar is everywhere and the side affects are literally poisonous.

Sugar causes blood glucose to spike and plummet which can lead to mood swings, fatigue, headaches and cravings for more sugar which set the stage for a cycle of addiction in which every new hit of sugar makes you feel better temporarily but, a few hours later, results in more cravings and hunger.

Excess sugar consumption also depresses the body’s immunity. Studies have shown that consuming 75 to 100 grams of simple sugars can suppress the body’s immune responses considerably – these sugars are known to create a 40% to 50% percent drop in the ability of white blood cells to kill bacteria and germs within the body.

Sugar increases stress. When we’re under stress, our stress hormone levels rise; these chemicals are the body’s fight-or-flight emergency crew, sent out to prepare the body for an attack or an escape, they’re also called into action when blood sugar is low. After a blood-sugar spike from a quick donut on the way to work for example there’s a compensatory dive, which causes the body to release stress hormones such as adrenaline, epinephrine and cortisol. One of the main things these hormones do is raise blood sugar, providing the body with a quick energy boost. The problem is, these helpful hormones can make us feel anxious, irritable and shaky.

Sugar has been found to be as addictive as illicit drugs such as cocaine but there’s surprisingly little education on the detrimental effects of sugar in the U.S. and according to a recent Credit Suisse report, 30% - 40% of healthcare expenditures in the United States go to help address issues that are closely tied to the excess consumption of sugar.

Are any of these statistics set to change any time soon?

The good news is, yes, thanks to Joshua Rosenthal and the Institute For Integrative Nutrition.

The world’s largest health coaching school, The Institute For Integrative Nutrition is leading the way once again with a brand new nonprofit organization to champion sugar education — one of the most important yet underfunded and overlooked areas of the nutrition world.

Written by Emma Fry
Emma Fry is an IIN graduate and a traveling Health and Fitness Coach circumnavigating the world on a very old, totally unsuitable motorcycle, current location Guatemala. 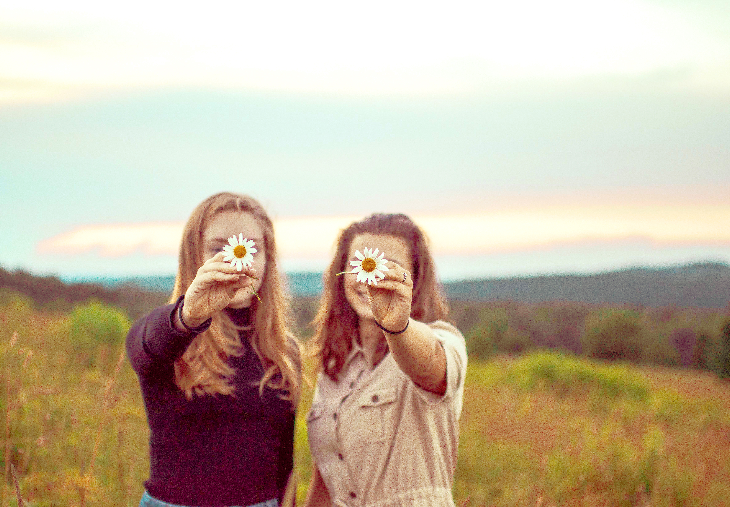 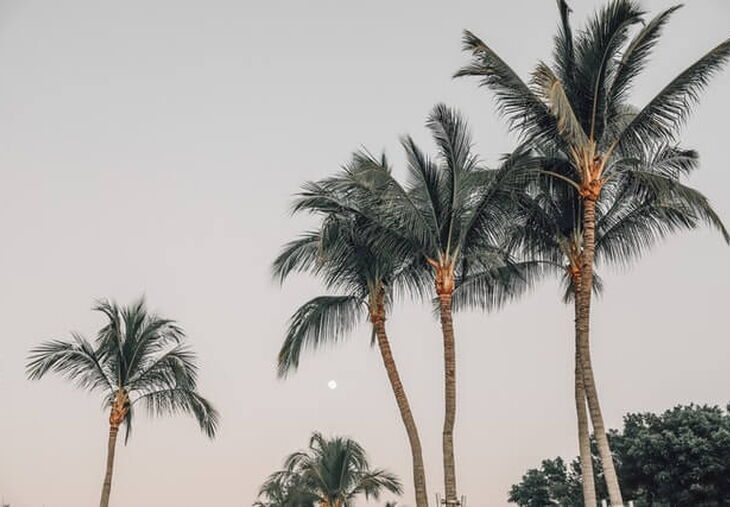 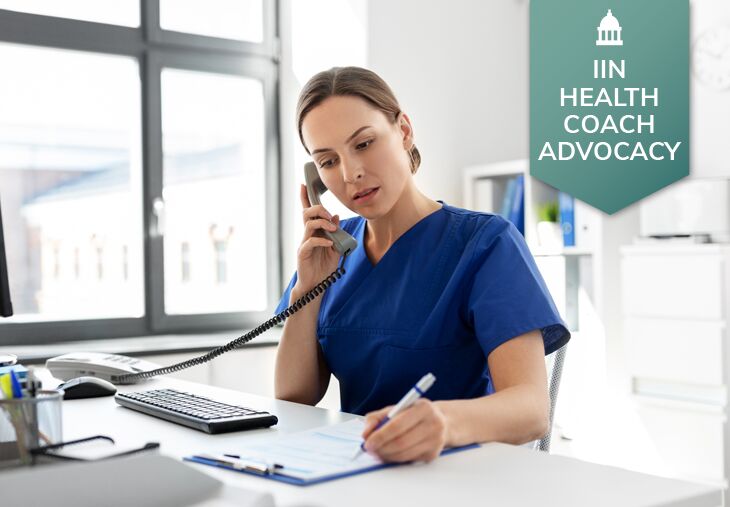