9 New Year’s Traditions From Around the World

There is something truly magical about the momentous transition from one year to another. Perhaps it’s a sense of renewal that energizes our spirits, gratitude that accompanies having lived another year, or the hope of good things to come, either way it’s a great time to celebrate!

Here at IIN, we see New Year’s Eve as a joyful time to nourish yourself with primary food, meaning the non-dietary things that feed us on a deeper level, such as spending time with family and having fun. Oftentimes this includes cultural or family traditions that give us a sense of connection with who we are and where we came from.

To celebrate our international community of Health Coaches, we thought we’d share some interesting New Year’s traditions from around the world. They may not all be “healthy” but they’re a wonderful reminder that there’s more than one way to welcome health and happiness in the New Year.

Here are 9 New Year’s traditions from around the world:

Greece
It is said that the first person to walk through the front door in the first moments of the New Year will bring good luck to everyone else in the house. Children are often selected for this honor as they are also associated with innocence, but it doesn’t end there! The lucky person must enter with their right foot, so as to make things go “right” in the New Year, and then they smash a pomegranate on the floor while wishing for abundance, happiness, and health for everyone around them.

Japan
A fun and healthful tradition in Japan is to eat soba noodles at some point in the day on December 31st as a way to wish for a life that is as long as the noodles they are eating. As midnight approaches the temples in Japan also ring their bells 108 times as a reminder to renounce the 108 worldly desires.

Denmark
An interesting tradition in Denmark is to save up broken or chipped dishes throughout the year, and then smash them on the doors of friends or family, with those who have the biggest piles of broken dishes at their front door the next morning being considered lucky because they have many loyal friends. Danes also have a fun way to “jump” into the New Year, literally. They stand on furniture or other elevated objects just before the stroke of midnight and then leap into the air to welcome the year ahead with enthusiasm.

Italy
You may not know this from the outside, but many Italians wear red underwear the night of December 31st. Red signifies good luck and calls on the protective powers of the Archangel Michael to invite good fortune in the coming year. This tradition is practiced in other countries as well, with other colors symbolizing things like happiness (yellow), friendship (pink), peace (white), and abundance (green).

Spain
It is a Spanish tradition and a sign of good luck to eat twelve grapes within the minute leading up to the New Year, in rhythm with each striking bell approaching midnight. This is said to bring prosperity and ward off evil in the year ahead. Something that’s both fun and full of nutrients, now that’s a tradition we can all enjoy!

The U.S. and Canada
Plunging into sub-zero waters in the early morning of the New Year may not sound like your idea of a good time, but that’s exactly what many adventurous groups do in America and Canada to cleanse themselves of the past and invite good luck in the New Year.

Russia
A popular tradition in Russia is to make a wish while the Kremlin chimes are ringing at midnight, and follow it with a sip of champagne to make it come true. Some even take it a step further by writing their wish on a piece of paper, burning it, then smoldering it into the champagne and taking a drink by 12:01am. Many Russians also try to remember the dreams they have the night of December 31st as they believe these dreams will predict what the year ahead has in store.

Romania
There is a New Year’s tradition in Romania called “sorcova” which involves children carrying around a special bouquet made from paper and other materials and formed into a flowering branch. It is said to bring good fortune to them and the people they encounter with the sorcova. It stems from an older tradition where twigs and branches were collected in advance of the New Year and brought inside to undergo a process that encourages blooming into a tree in the New Year.

Bolivia
Coins are baked directly into sweets prepared in advance of the New Year in Bolivia. Whoever finds a coin in their dessert is said to have good luck in the New Year. Another practice in Bolivia, and other South American countries, as well as Mexico, is to take a walk with an empty suitcase on New Year’s Eve. This practice is said to attract travel and adventure in the year to come.

Do you celebrate any interesting traditions around New Year’s Eve? Please share in the comments so we can all try something new! 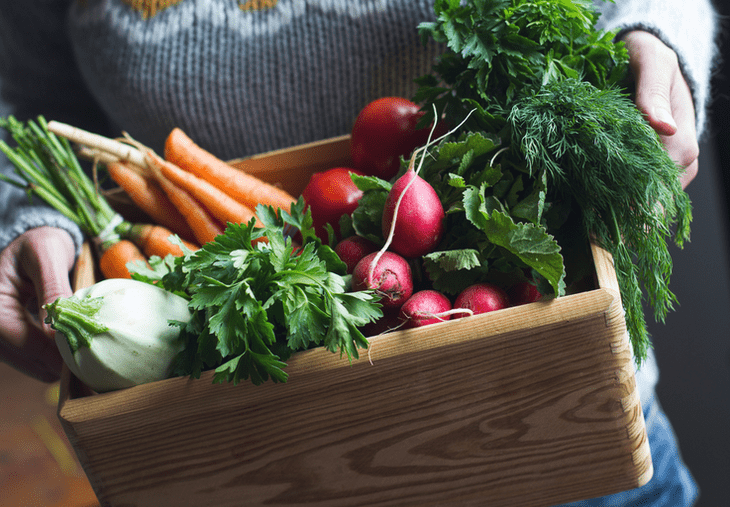 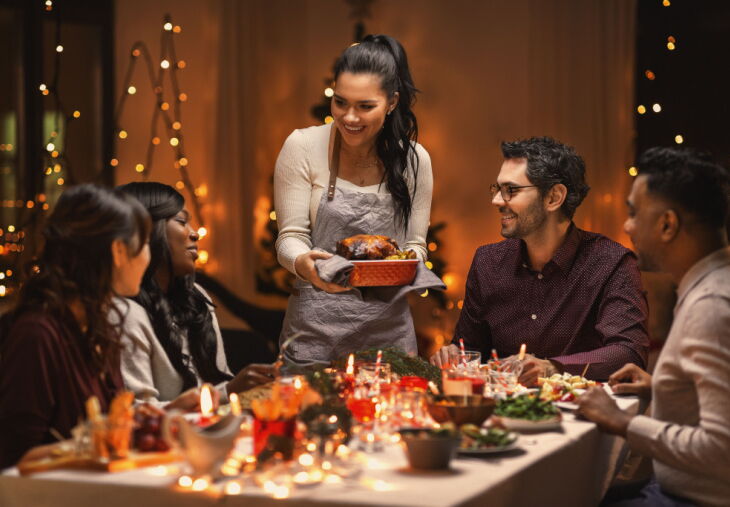 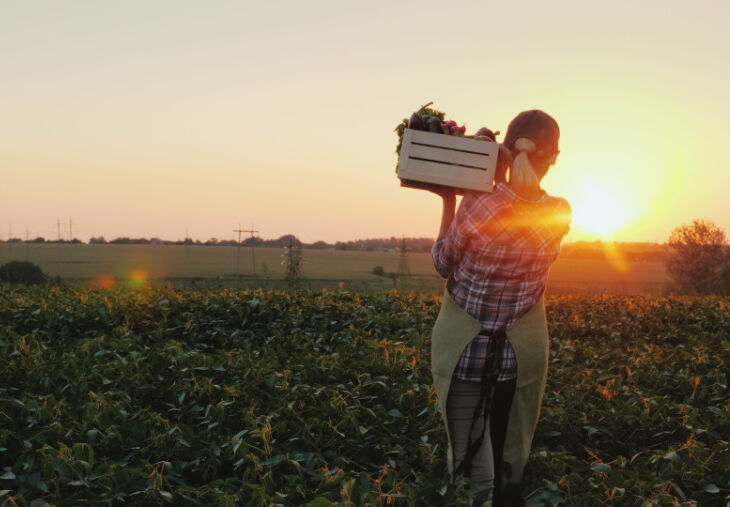