How to Kill and Prevent Mould Naturally

Mould (or mold, as it’s known in the United States) is a type of fungi from the same family as mushrooms and yeast; it grows both in homes and outdoors. Mould likes to grow in warm, dark, humid environments and can be detrimental to our health.

Over the past few months, Australia’s east coast has been subjected to torrential rainfall and high humidity levels. As a result, many people have experienced extreme mould growth in and around their homes. Throughout the United States, the World Health Organization estimates, dampness ‒ an ideal breeding ground for mould ‒ is present in 20% to 50% of homes.

There are many varieties of mould, and all have the potential to cause serious health issues. The airborne spores that mould produces in order to reproduce cause indoor air pollution that can lead to illness. These spores can attack the respiratory systems of those who are sensitive, have asthma, or are allergic. Mould growth can trigger ongoing sneezing, itchy eyes, coughing, and nasal congestion.

Mould’s usually visible and can appear as fluff, discolouration, or a dark stain and can be commonly found growing on walls, carpets, insulation, wallpaper, paper, and wood. Common colours include black, green, gray, and white. The key to minimizing mould growth is to ensure your home environment’s kept as dry as possible.

How to stop mould from growing in your home

There are several steps you can take to stop and prevent the growth of mould, and they fit into two categories: keeping the space ventilated and keeping things dry.

Both clove and tea tree essential oils are highly effective in naturally removing mould growth, as both are natural antifungals. Add 15 drops of each to a spray bottle with water, shaking well before each use. Spray the affected area, let sit for a couple of hours, and wipe off.

White vinegar is another natural antifungal and contains antibacterial properties. Acetic acid is an active ingredient, and white vinegar’s pH of around 2.5 can kill many types of fungi that cause mould. Though the smell’s quite strong, it subsides quite quickly after use. Using a spray bottle, add four parts vinegar to one part water. Spray the area, leave for an hour, and wipe off with warm water. Ensure the surface is completely dry after cleaning.

Baking soda’s another natural and effective mould killer. Add a teaspoon of baking soda to a spray bottle with two cups water and shake until it dissolves. Spray the mould and scrub the surface. Rinse with water to remove any residue and then, finally, spray again and allow to dry without wiping. For tougher areas, mix baking soda with white vinegar (one part baking soda to one part white vinegar) into a thick paste, apply to the area, allow the paste to dry, and scrub mould away. Wipe down with water and allow to dry.

Due to the lemon’s acidity and detoxifying properties, its juice can also be effective when combating mould. Simply juice a few lemons and pour the lemon juice over the mouldy areas. Use a scrubbing brush or a designated toothbrush to target the problem area. Wipe with a damp towel. Make sure the area’s thoroughly dry upon completion.

When it comes to eradicating mould, prevention’s more effective than treatment. Cleaning and dusting regularly, ensuring adequate ventilation, and reducing dampness throughout the home can all keep mould from occurring. A small amount of mould around the home may be manageable, but if you’re concerned about a mould invasion, contact local professionals who can inspect your property. If you’re experiencing any ongoing symptoms as a result of mould exposure, it’s important to seek treatment from a healthcare professional. 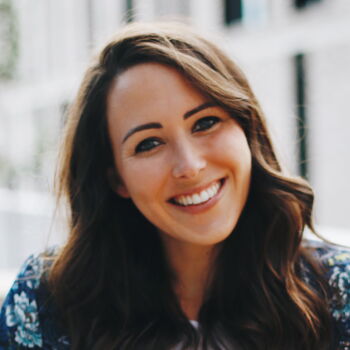 Kelly is an Australian-based Integrative Nutrition Health Coach, yoga teacher and trained educator who understands the importance of observing individual wellbeing from a holistic standpoint.Holding a bachelor’s degree in education and a graduate diploma in Lifestyle Medicine, Kelly has a special in 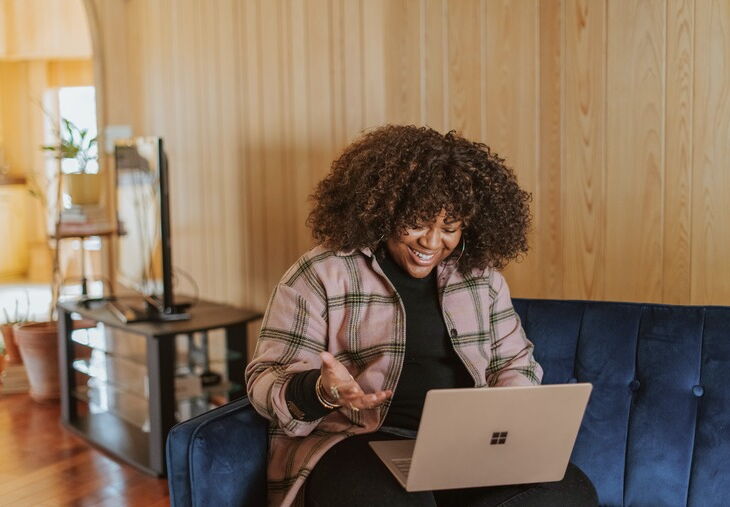 November 21, 2022
A Guide to Motivational Interviewing for Health Coaches 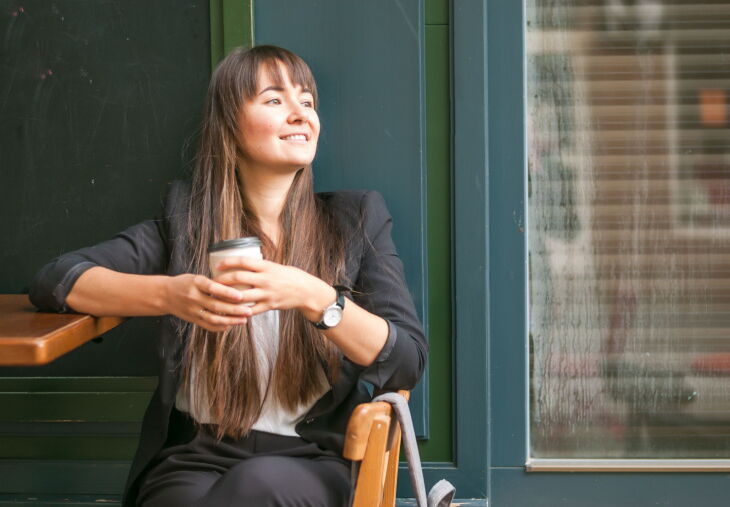 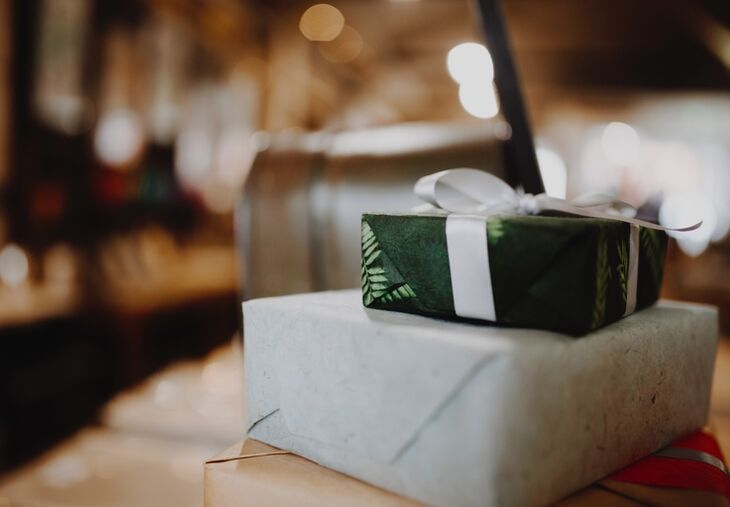