South Bronx Residents Can Own a Farm

The South Bronx is one of the poorest sections in the country; low income and bad health.  Are they related?  Many people think there is a direct correlation between financial status and health.  Junk food is cheap food.  If you have a limited amount of resources, you will buy the least expensive food available and that food happens to be boxed, processed food, or fast food.  Fresh, seasonal produce is hard to come by in urban communities.  As a result of eating food that is naturally high in sugar, salt, and fat, urbanites in poorer communities like the South Bronx experience higher rates of diabetes, obesity, heart disease and other chronic illnesses.

That’s why a program offering shares of a Community Supported Agriculture (CSA) for reasonable rates in the South Bronx is getting a lot of well deserved attention.  Corbin Hills Road Farm’s owner Dennis Derryck, a Harlem resident, has developed a commercial CSA that gives participants a chance to own shares in the farm.   The New York Times quoted Dennis Derryck in a recent article, “If there is a food revolution, it’s not yet including the low income.”

Mr. Derryck changed the traditional model of a CSA to something that would work for residents of the South Bronx by giving plan members a say in what is grown.  Instead of paying a fee upfront, that would be hard to budget, for a bounty they may not be able to feed their family with, participants can help decide what the farm will produce.  Additionally, with the help of nonprofit groups, he will be able to make it less expensive.

If this model could gain momentum and support in other urban communities, we could see a real shift in the health problems that plague our nation’s cities.

If you live in an urban area, would you participate in a program like this one in the South Bronx?  How can you support a program that wants to transform the health of poorer communities? 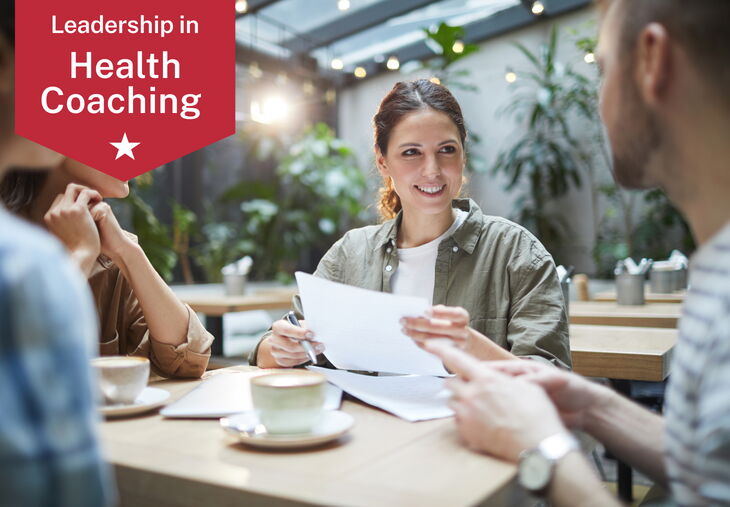 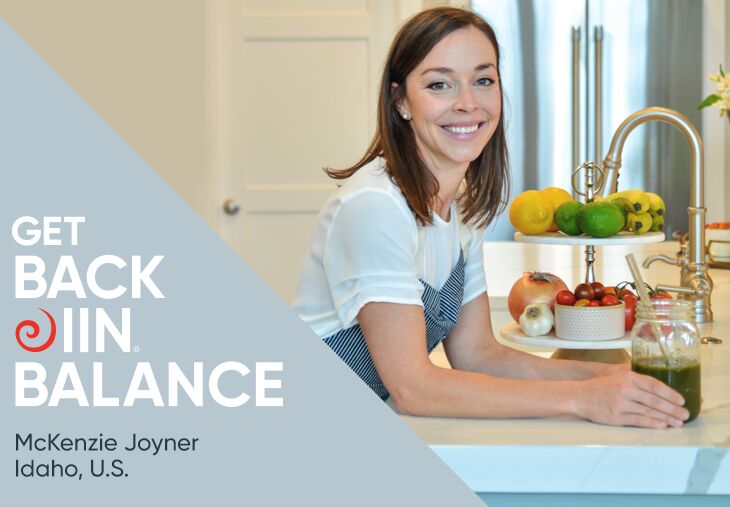 September 17, 2021
Get Back IIN Balance with McKenzie Joyner, Holistic Nutritionist, Chef, and Coach