What Foods Are High in Lectins? – 12 Foods to Check Out

Lectin is a type of protein found in all plant foods. Lectins are considered an “anti-nutrient,” which means they prevent the absorption of certain nutrients. You’re probably thinking, “That’s terrible! Why would I want to eat anything that contains anti-nutrients?” Before you ban lectins for life, let’s explore why these anti-nutrients exist and how their benefits may outweigh the consequences.

Anti-nutrients are actually part of a plant’s survival skills. These compounds help protect plants from being eaten by insects and block potential infections or viruses that could invade and kill plant cells. While these defense mechanisms work well for the plant, they may not bode as well for a human’s gut lining and digestion.

In addition to blocking absorption of important minerals, such as iron, calcium, and zinc, lectins may disrupt the natural balance of the gut flora, create gut permeability (or leaky gut), and contribute to autoimmune diseases due to this increased permeability. On the flip side, consumption of whole grains, fruits, and vegetables, many of which contain lectins, has been linked to improved health biomarkers, such as lower cholesterol and blood sugar levels. These foods also have antioxidant properties.

So how do you maximize the benefits of foods that might be high in lectins? First, you’ll want to prepare or cook these foods, especially beans. Raw beans, such as red kidney beans, contain a toxic lectin called phytohaemagglutinin, which can cause vomiting and diarrhea. Soaking, sprouting, or boiling and stewing can deactivate most lectins as they are soluble in water.

Your decision to include different types of lectins in your diet or fully adopt a lectin-free diet will depend on your unique body and nutrient needs. If eating lectins causes digestive problems, such as gas and bloating, you may choose to either prepare those foods differently or remove them from your diet entirely. When making such decisions, working with a nutrition expert, such as a registered dietitian, could help you make sense of your potential nutrition choices, and working with a Health Coach could help you set goals around implementing your food decisions with ease.

Eating a balanced diet that doesn’t focus too heavily on one food or food group is recommended to ensure your body is getting the essential vitamins and minerals it needs while promoting gut health and overall physical well-being.

The following foods are high in lectins:

Beans and lentils are examples of legumes that contain high amounts of lectin. As mentioned earlier, soaking your beans and lentils before cooking them in a stew or making them into veggie burgers can help break down these lectins and make it easier for your gut to digest them.

No, these are not nuts! They’re actually part of the legume family. When it comes to peanuts and cashews, heat may not degrade lectins as much as it does beans, so you can also soak and sprout them to eat.

Tomatoes, eggplant, peppers, potatoes, and goji berries all contain lectins and are considered part of the nightshade family. Tomatoes and peppers are touted for their abundance of vitamin C, and tomatoes contain the antioxidant lycopene, which protects cells against oxidative stress and contributes to overall disease prevention in the body. Goji berries also have powerful antioxidant properties, eggplants are high in fiber, and potatoes, a starchy vegetable, provide potassium and vitamin B.

However, nightshades contain alkaloids, which could perpetuate inflammation in those who may already experience chronic inflammation, such as those with rheumatoid arthritis or other autoimmune conditions. Just as you would with other lectin-containing foods, avoiding the raw forms of these foods and cooking them instead could help alleviate any potential discomfort. Goji berries are usually cooked before they are dried, but soaking them could be beneficial for digestion.

If you can tolerate them, wheat products are a great source of fiber as well as nutrients such as folate and selenium. Lectins are found in raw wheat, such as wheat germ, and unrefined whole-wheat products. Grains, such as quinoa, are also high in lectins, and it is recommended that quinoa be thoroughly rinsed, soaked, and even fermented or sprouted before cooking and consuming.

Soybeans are a protein powerhouse, especially for those following a vegetarian or vegan diet. They’re also high in a plant compound called isoflavones, a phytoestrogen that, when eaten in its whole form, such as in organic tofu, can actually reduce the risk of cancer. While high in lectins, fermentation of soybeans can deactivate them, which may be why many of the soy products we love to eat are fermented, such as tempeh, miso, and soy sauce.

Corn is actually considered a grain, not a vegetable, and consumption is often associated with the processed version – think corn syrup, cornstarch, and popular cereals. One key issue with corn is that most (in the United States) is genetically modified and treated with pesticides. Research has suggested ingestion of environmental contaminants, such as pesticides, could harm the gut and gut microbiome.

When it comes to corn’s lectin content, it, too, can be treated to remove most of the lectins. Simply cooking corn is one way to make it more palatable. When it comes to corn products, such as tortillas, treating the corn with lye, a process called nixtamalization, makes it more nutritious and more easily digestible by creating a dough – masa – that is then turned into tortillas and other corn products.

Should I remove lectins from my diet?

Definitive research that demonstrates eating lectins is more harmful for your health than beneficial is limited. As we’ve explored, popular ways to get the most out of your lectin-containing diet include soaking, sprouting, fermenting, and cooking or heating for an extended period.

Because foods high in lectins are also high in key nutrients that prevent cardiovascular disease and type 2 diabetes as well as help promote a flourishing gut microbiome and healthy brain, removing lectins entirely from the diet is controversial. However, for those with autoimmune disease or other conditions marked by chronic low-grade inflammation, removing foods that may aggravate inflammation could be considered. As always, working with healthcare practitioners and nutrition experts is recommended to ensure you are making any diet changes in a healthy and sustainable manner.

Could lectins be removed as part of an elimination diet?

Traditional elimination diets do remove some popular foods high in lectins, such as soy and corn. Because of the potential inflammatory nature of foods that contain higher amounts of lectins, doing an elimination diet can help determine which foods are causing adverse reactions and symptoms. Diet is one way to address your health, especially the physical and mental aspects of your well-being, but it’s not the only path to creating great health. Taking a holistic approach allows you to explore different modalities and practices that can foster a healthy body and mind. To explore which areas of your health may need more attention than the traditional areas of diet and exercise, complete IIN’s Circle of Life exercise. It’s quick and truly enlightening! 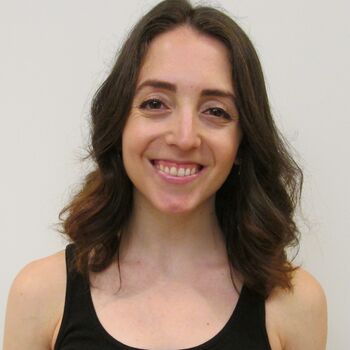 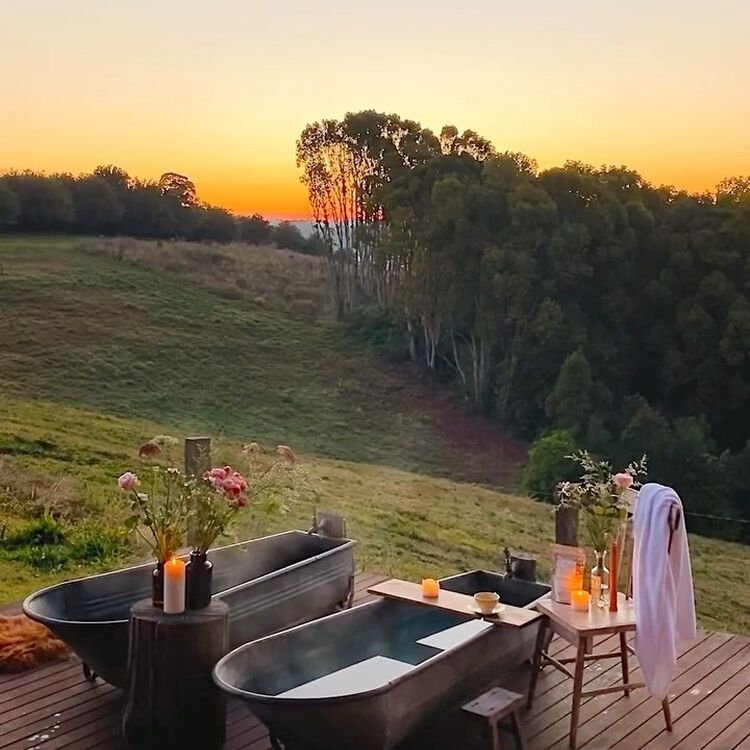 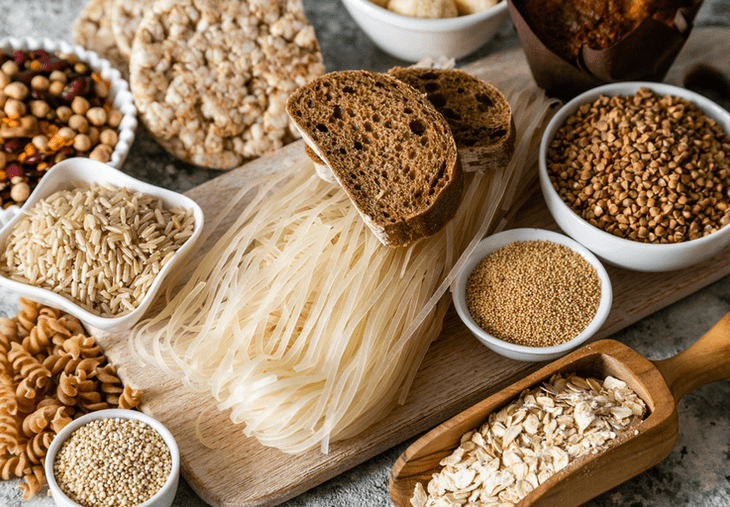 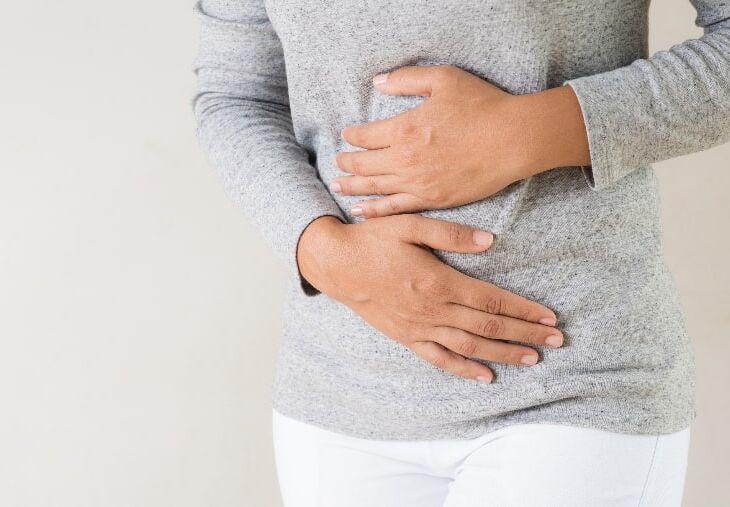 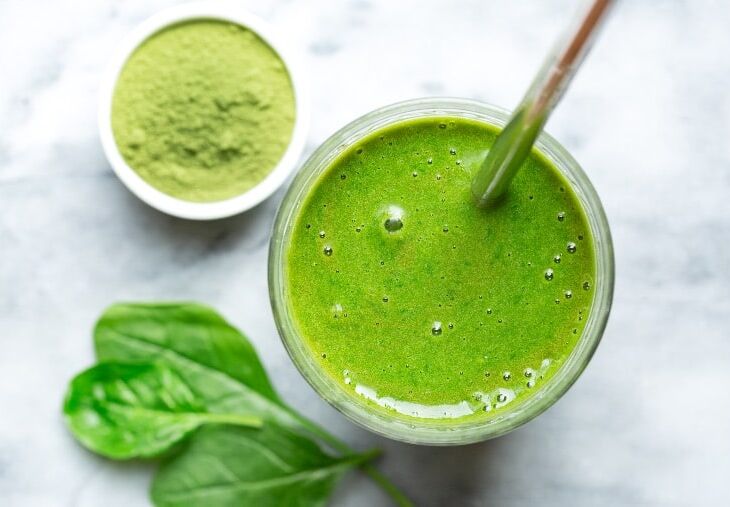