The IINsider’s Digest gathers all of the week’s hottest nutrition headlines around the web. In this edition, Integrative Nutrition Grad Nick Valencia speaks on where vegans get their protein in the Miami New Times. Visiting Teacher Neal Barnard is featured in USA Today about a controversial commercial about vegans and extra seating space on airlines. A Chinese herbal combination is found to support cancer treatments. Psychological stress is shown to reduce your body’s ability to fight disease and inflammation.

“Where Do Vegans Get Protein?” A Plant-Eater Answers This Common Question
Featuring IIN Grad Nick Valencia
Miami New Times
Every vegan who's been at plant-eating for any length of time has been faced with this question. Ironically, it often comes from the mouths of the unhealthiest and least conscious eaters in the world, and is directed at lean, immensely healthy and energetic beings.

A novel option for extra space: Pay $10, sit next to a vegan
Featuring IIN Visiting Teacher Neal Barnard
USA Today
Want to avoid being squeezed on your next American Airlines trip? If dietitians at the non-profit Physicians Committee for Responsible Medicine have their way, the bankrupt carrier could raise much-needed cash - and create better traveling conditions for its passengers - by offering a $10 "Sit Next to a Vegan" option on flights.

Chinese Medicine Goes Under the Microscope
Wall Street Journal
Scientists studying a four-herb combination discovered some 1,800 years ago by Chinese herbalists have found that the substance enhances the effectiveness of chemotherapy in patients with colon cancer. The mixture, known in China as huang qin tang, has been shown in early trials to be effective at reducing some side effects of chemotherapy, including diarrhea, nausea and vomiting. The herbs also seem to bolster colon-cancer treatment: Tests on animals with tumors have shown that administering the herbs along with chemotherapy drugs restored intestinal cells faster than when chemo was used alone.

6 Reasons Organics Can Feed the World
Huffington Post
The latest "feed the world" scare tactic has been a really good way for Big Ag folks to shut down arguments for any agricultural path other than the one they promote. And we're now seeing it repeated verbatim as a fact over the dining room table, across the kitchen counter, and in the grocery store aisles. Here are a couple of good sound bites to throw back the next time friends, family members, or even strangers tell you we need super-chemicals and GMOs to feed the world.

The FDA Enters Withdrawal: The Future of Antibiotics on Farms
The Atlantic
Last week, a U.S. district court judge ordered the Food and Drug Administration (FDA) to move forward on ending the use of several antibiotics in food animals except to treat disease. In doing so, the court sent a clear message to the agency: do your job.

Can Food Really Be Addictive? Yes, Says National Drug Expert
TIME Healthland
Can food really be as addictive as drugs? In an impassioned lecture at Rockefeller University on Wednesday, Dr. Nora Volkow, director of the National Institute on Drug Abuse, made the case that the answer is yes and that understanding the commonalities between food and drug addictions could offer insights into all types of compulsive behavior.

Is Psychological Stress Causing All of Your Health Ailments?
Prevent Disease
Stress wreaks havoc on the mind and body. For example, psychological stress is associated with greater risk for depression, heart disease and infectious diseases. But, until now, it has not been clear exactly how stress influences disease and health. 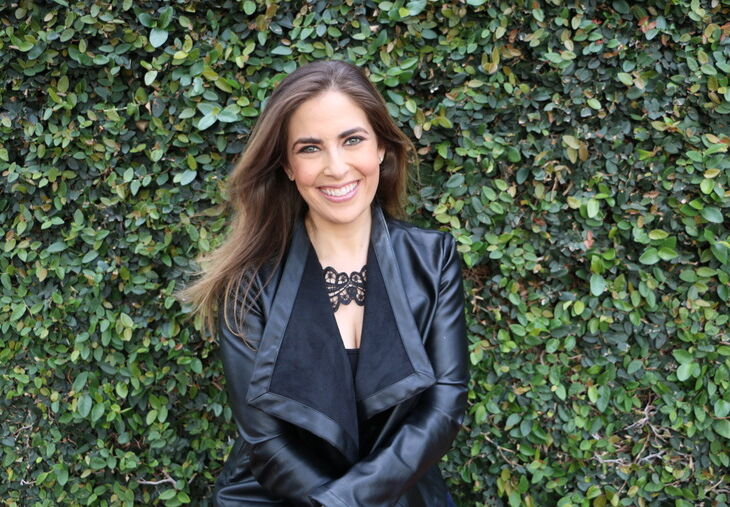