Your Love (or Hate) for Coffee May Be Genetic

We all know people who require a large coffee to get out of bed in the morning or to recharge after lunch (maybe you’re one of them!). And of course, there are those who literally count down the days until pumpkin spice latte season. Yes, coffee makes the world go round, but why are some people so addicted while others are content drinking herbal tea or water? Turns out, the desire for coffee—or lack thereof—may be genetic.

A recent study from the journal Scientific Reports found that people with a newly identified genetic variant in their DNA, called PDSS2, tend to drink fewer cups of coffee, and this has to do with the speed at which it’s metabolized.

"We believe that this PDSS2 genetic variant is impacting coffee drinking through the regulation of the speed at which caffeine is metabolized," Nicola Pirastu, lead author of the study and a chancellor's research fellow at the University of Edinburgh's Usher Institute of Population Health Sciences and Informatics, told CNN. "It has been observed before that higher levels of PDSS2 inhibits the expression of the genes metabolizing caffeine and thus the speed at which caffeine is degraded."

However, this research conflicts with other studies conducted in Italy and the Netherlands, which found that the genetic variant is in fact very common. Pirastu said about 50 percent of the European population has one or two copies of the gene, which seems a bit at odds with how much Europeans are known for their love of coffee. For example, 78.4 percent of Italians favor coffee versus 21.6 percent who drink tea, according to The Economist’s infographic of coffee and tea consumption around the world.

CNN also pointed out that a separate, larger study in 2014 didn’t show a link between genetic variations and coffee consumption. So it’s still up in the air whether your genes are to blame for that morning Starbucks habit, but the idea of a genetic market for coffee preference is certainly interesting and worth exploring!

Overall, coffee continues to be a bit of an enigma in the health world. Although too much coffee may cause sleeplessness and anxiety, as well as inhibit the absorption of essential minerals, other research indicates a coffee habit can protect against neurological disorders, reduce the risk of type 2 diabetes and improve heart health, among other benefits.

At Integrative Nutrition, we believe in doing whatever you believe is best for you as an individual. After all, your body’s response to coffee is different than the next person’s—with or without the PDSS2 variation, so it’s important to do what makes you feel your personal best.

Are you a coffee drinker? How many cups a day do you drink? Let us know in the comments below! 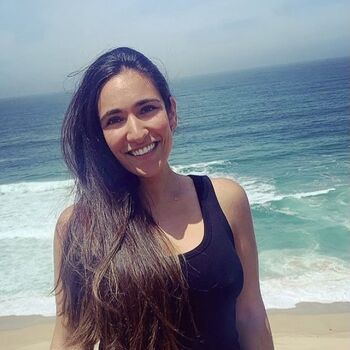 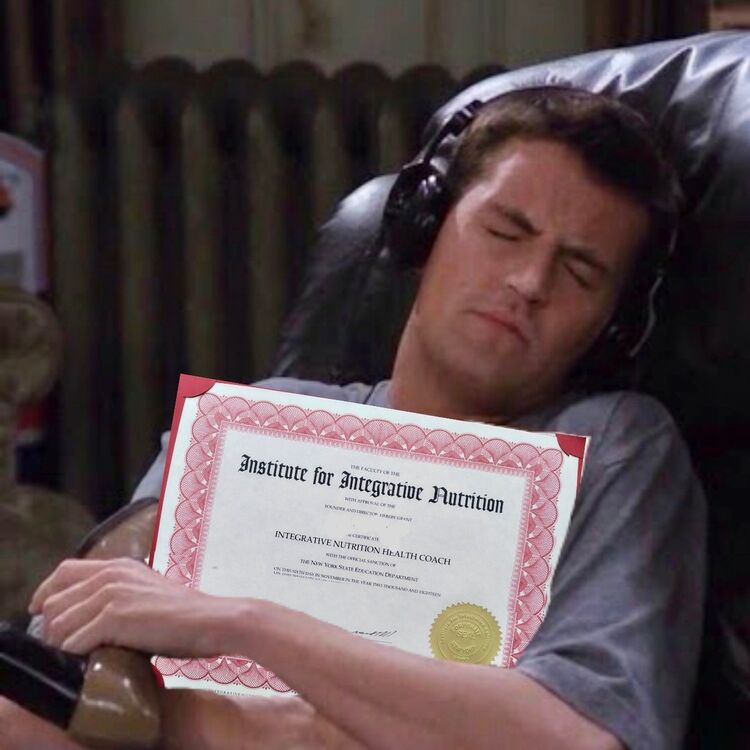