Fulvic acid is a relatively trendy supplement that’s been making the rounds on social media platforms. It’s said to be an anti-inflammatory holistic treatment that can help with everything from ulcers to altitude sickness to brain health.

What Is Fulvic Acid?

Fulvic acid is a chemical compound that’s formed when the microorganisms found in soil break down plant material over centuries. Fulvic acid is found in mud, clay, sand, and mountain rocks ‒ and it can have different properties, depending on where it was harvested from.

Fulvic acid's most commonly found in shilajit, a sticky resin found in rocks from the Himalayan Mountains. Shilajit has been used for thousands of years in Eastern, Ayurvedic, and traditional medicine throughout India and Nepal. It contains anywhere from 15% to 20% fulvic acid as well as trace amounts of minerals and metabolites.

Shilajit’s sold as a supplement in both powder and capsule form. Fulvic acid supplements typically come in liquid form and added to water, as promoted by celebrities and influencers alike.

As with nearly all dietary supplemqents, the benefits of fulvic acid are largely debated. Since not much testing has been done on fulvic acid and shilajit, all these claims are just potential benefits. Consult your doctor before beginning any nutritional supplements.

Inflammation's linked to many chronic diseases and can impact your body’s ability to fight off harmful bacteria and viruses. Some research has shown that fulvic acid can enhance your natural immune response and fight inflammation. One small study even found that HIV-positive subjects taking shilajit (along with traditional antiretroviral therapy, or ART) experienced fewer side effects of ART than those taking only traditional HIV treatments.

A 2011 study found that fulvic acid may interrupt the clumping of proteins that can accelerate Alzheimer’s disease, among other brain diseases. Animal studies have also shown that shilajit can improve outcomes after a traumatic brain injury and enhance memory.

Testosterone is a hormone produced by the body, affecting appearance, sexual development, sperm production, and sex drive as well as helping to build muscle tone and bone mass. “For those who identify as male,” explains Armaghan Azad, MD, “maintaining healthy testosterone levels throughout life is key for good health in body and mind.” Many factors can contribute to low testosterone levels, but one small study found that taking 500 milligrams of shilajit per day significantly increased testosterone levels when compared to a placebo group.

May contribute to a healthy gut

Eczema is a painful skin condition that results in patches of itchy, red, inflamed, cracked skin. Over-the-counter and prescription drugs are available for treatment, but fulvic acid has shown some ability to treat the condition. Since eczema's an inflammatory condition, the anti-inflammatory properties of fulvic acid work to combat the body’s immune response. Fulvic acid is also antibacterial, and one study found that using fulvic acid twice daily for four weeks on eczema-afflicted skin drastically improved its appearance.

Altitude sickness occurs when the body's exposed to reduced oxygen levels and changes in air pressure due to a quick move from a lower-altitude area to a high-altitude area. Symptoms can include headaches, vomiting, insomnia, and reduced athletic performance and coordination. Shilajit's been used for centuries to treat altitude sickness and may help by improving oxygen levels.

Effectiveness, Precautions, Safety, and Side Effects

Different studies draw different conclusions on the efficacy of fulvic acid as a supplement. As with most supplements, the dosage makes the difference. Higher doses of fulvic acid and shilajit may result in headaches, sore throat, and gastrointestinal upset.

When purchasing shilajit in particular, it’s recommended to avoid the raw, unpurified form. Studies have found that it can contain heavy metals, arsenic, mycotoxins, and other harmful substances. Both shilajit and fulvic acid can interact with some medications, so consult your primary care physician before introducing the supplements into your diet.

Research on both the short- and long-term effects of fulvic acid is sparse; taking too much fulvic acid can result in unpleasant side effects; and raw, unpurified shilajit can contain some unsavory ingredients.

One supplement won’t prevent or cure any disease – and what works for you may not work for everyone else. Bio-individuality is the unique IIN concept describing the idea that everyone has their own path to wellness. Utilizing supplements like fulvic acid will depend entirely on your current health, any health goals you want to meet, your lifestyle, and various other factors. 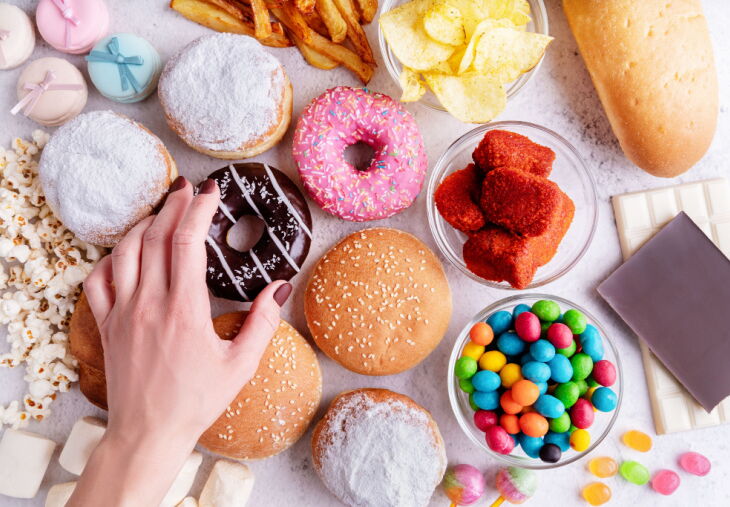 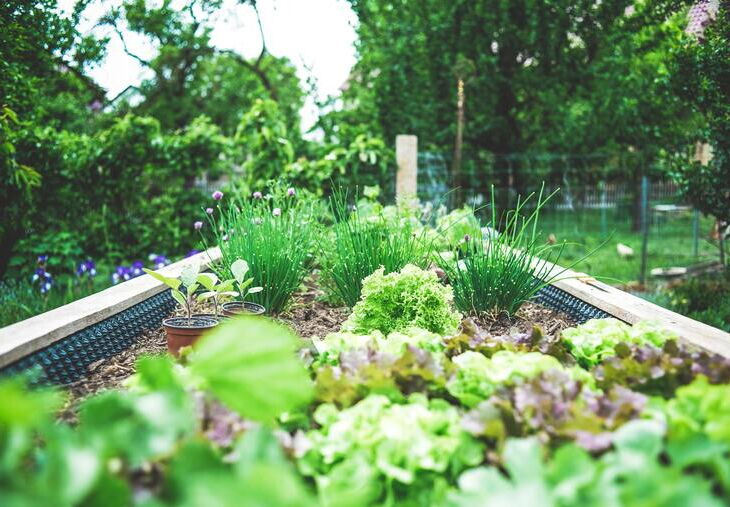 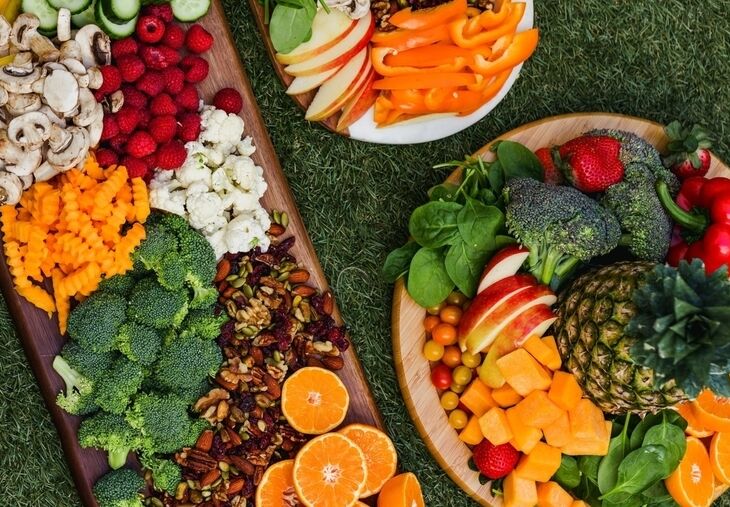