Do you really know what’s on your plate? Tomorrow’s Halloween, but many consumers are actually getting tricked all year round. Even if you try to make healthier food choices, there’s a dirty secret that the big agricultural companies don’t want you to know about.

Your plate may contain “Frankenfoods” that are not found in nature. Genetically engineered foods are created through bioengineering and can be made from inserting genes from one species into another. (Think fish genes added to tomato genes.) These combinations are intended to bring out desired traits, ward off pests, or withstand herbicides and pesticides used in their cultivation.

Though the FDA deems these foods “Generally Recognized as Safe,” GMOs have never been tested, so no one knows for sure what effect they’re having on our bodies.

Worst of all, GMOs have also been linked to toxic and allergic reactions in people, and to sickness, sterility, and fatalities in livestock. They have also shown to be linked to damage to virtually every organ studied in lab animals.

While many European and South American countries have outright bans against genetically engineered foods in their regions, America doesn’t even label GMO foods as such.

What can you do?

On Election Day, Californians will vote on proposition 37, which requires that all foods that have GMOs in them to be labeled.

We believe that everyone in America has the right to know what’s in our food. We shouldn’t worry about whether our dinner contains “Frankenfoods” invented in a laboratory.

As pioneers in the nutrition revolution, Integrative Nutrition is partnering with Care2 to petition congress to label GMOs in our food. Will you join us?

Sign the petition and let Congress know you want to know what’s in your food. Then spread the word by sharing this post with your friends. 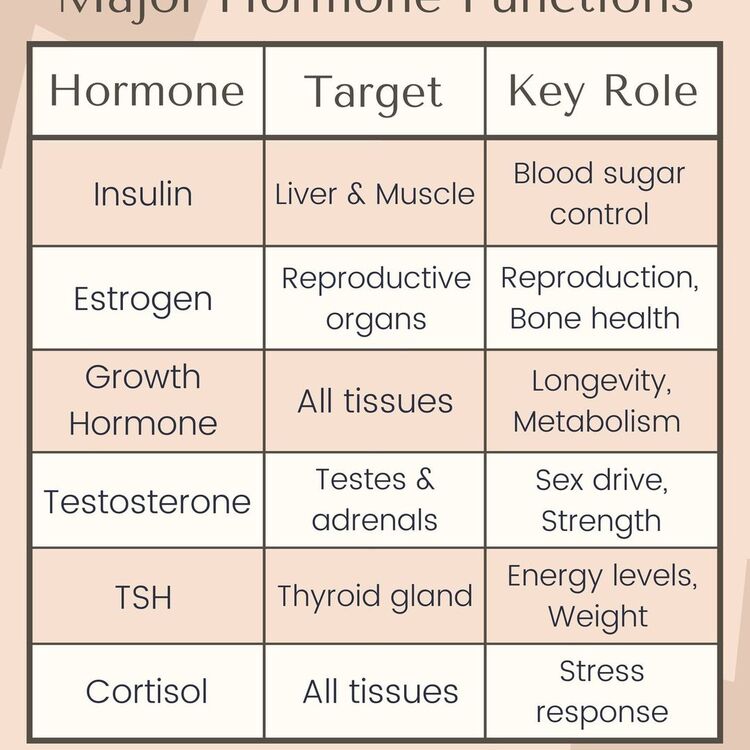