What Intermittent Fasting is Really About 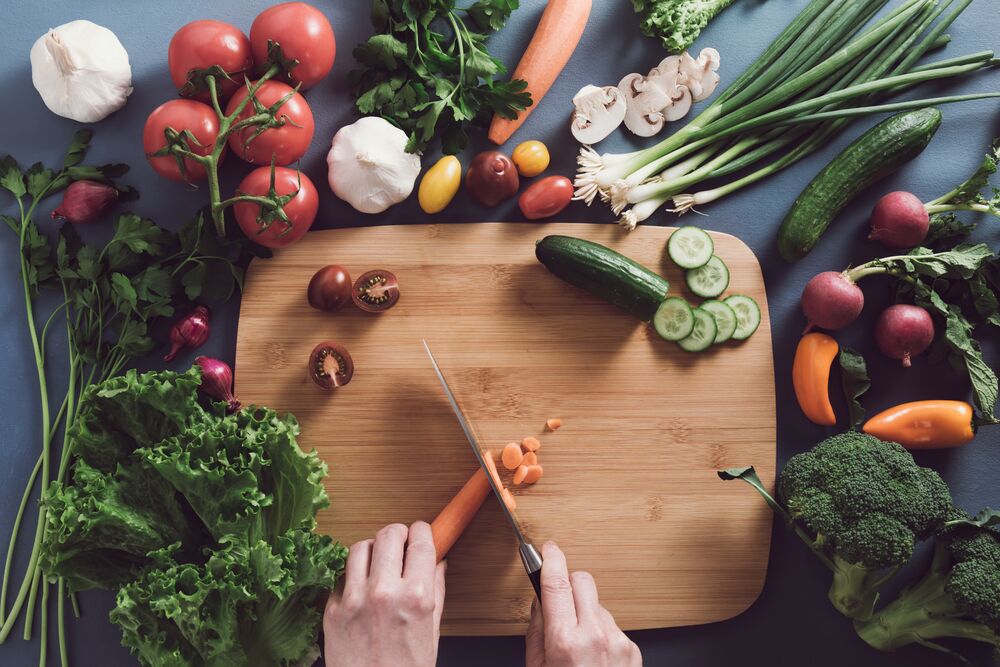 5:2 Method
This method consists of severely reducing calories to about 500–600 calories on two non-consecutive days per week, while eating normally the other five days. There isn’t much research specific to this method, but some may find it easier to reduce calories on two days a week rather than committing to a lower-calorie diet every day. In fact, weight loss is likely to be comparable with eating a lower-calorie diet seven days a week.

16:8 Method
This method refers to fasting for sixteen hours and eating for only eight hours during the day. Since many people tend to stop eating after dinner and not eat again until breakfast or lunch, this method may not be too different from how they naturally eat. But recent research shows that when combined with resistance training, it may help decrease fat and have a beneficial effect on appetite-regulating hormones.

Alternate-Day Fasting
As its name suggests, alternate-day fasting refers to fasting every other day. Fasting days may include a restricted amount of food (typically around 25% intake) or, in some cases, none at all. This is a more extreme form of intermittent fasting, but research suggests that this dietary style may help reduce inflammatory markers and decrease weight.

Overall, intermittent fasting seems like it may be an effective way to support a healthy weight, reduce inflammation, increase insulin sensitivity, and reduce hormone levels associated with weight gain.

Of course, research is still fairly limited – many studies have small samples and may not reflect long-term effects. More research can be found on the effect of intermittent fasting in animal models, but at this point, there isn’t conclusive evidence among human subjects to suggest that it be recommended to the general public.

Intermittent fasting may work for some, but it won’t work for everyone. As such a regimented eating style, some may find intermittent fasting a bit ostracizing and difficult to stick with since it can come with feelings of hunger and moodiness during fasting times. There is also some risk of binging during non-fasting times. Individuals with a history of eating disorders, as well as women who are pregnant or breastfeeding, should avoid this style of eating.

What do you think? Would you try it? Have you tried it? Which style appeals most to you? Share your thoughts!

10 Tips on How to Stop Overeating - Try This Today 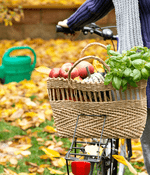 Four Ways to Boost Your Mental Health This Fall 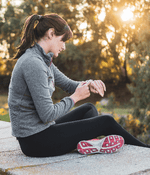 Intermittent Fasting and Exercise – Know This Before Starting