Pilates vs. Yoga: Which Practice Is Best?

Both yoga and Pilates are great workouts ‒ and, in some cases, have been blended into “yogalates” and similar variations. But how similar are these practices, and how are they different? What you’re looking to get out of an exercise routine will help determine which practice may work best for you. 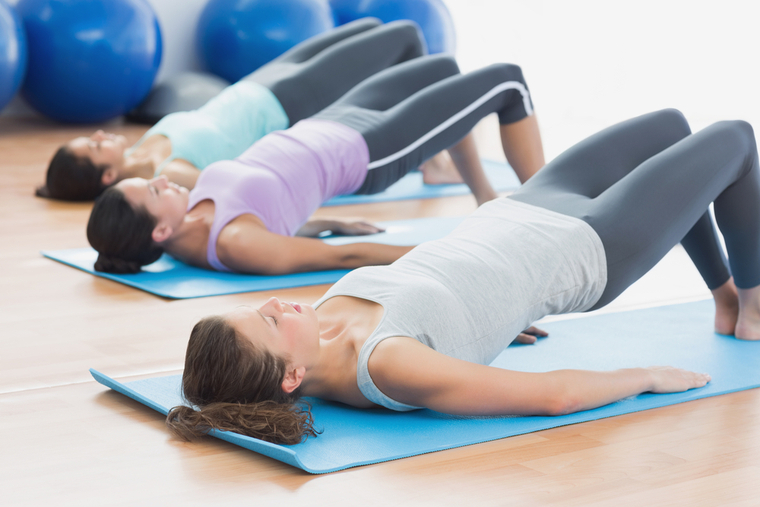 Pilates was created at the end of World War I by German-born Joseph “Joe” Pilates, who, because he’d experienced illness often as a child, was looking for a way to improve his health and stamina. He became enamored of the classical Greek picture of an ideal man ‒ balanced in body, mind, and spirit ‒ and began to develop his own exercise system based on the concept. Initially, Pilates was used to rehabilitate wounded soldiers and was called Controlology, only adopting its creator’s name some years later.

After moving to America, Joseph Pilates opened a gymnasium in New York City; it drew in celebrities and professional dancers – including the famous George Balanchine and Martha Graham – looking to recover from injuries and prevent new ones.

The popularity of the practice grew during the 1970s, when it was introduced by one of Pilates’ students to movie stars in Beverly Hills, California. The bodyweight exercise was especially appealing at the time because most stars were looking to avoid bulking up through weightlifting, opting for slim figures (although we now know that strength training does not equal “bulking up”). The Pilates Foundation estimates that there are currently around 12 million people practicing Pilates today.

The practice focuses on movements that use stabilizing muscles in your back and core. Core workouts “improve balance and stability ‒ which matters when you’re walking down the street and miss a curb or slip on ice or when you’re exercising to prevent injury,” says Nina Zorfass, personal trainer and IIN graduate. Core strength includes your middle and lower back, influencing your posture and, in turn, your entire body. If your posture is incorrect, it can affect everything from how you walk to how you hold your head. “Strengthening your core protects your spine, which is key for posture as well as for when you’re moving around every day,” Zorfass explains. 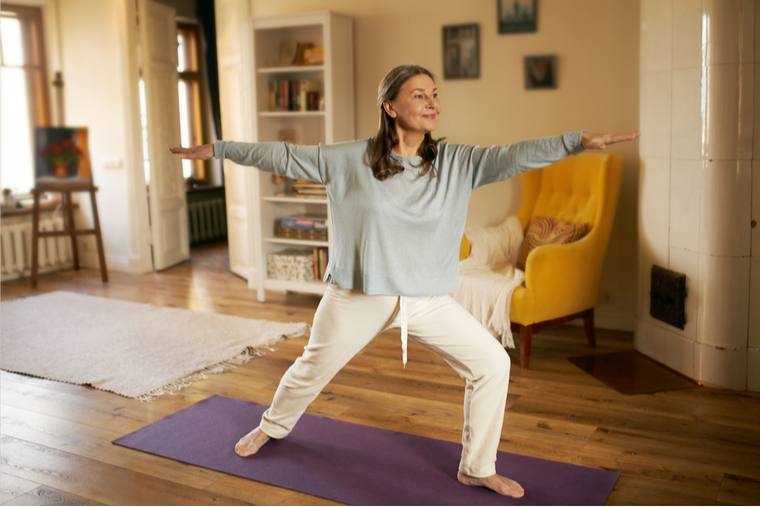 Yoga is an ancient practice that involves meditation, breath work, and movement to promote physical, mental, and spiritual well-being. Yoga originated as a spiritual practice, and it’s still performed as such in many parts of the world. Its origins can be traced back to northern India more than 5,000 years ago, and it was first mentioned in ancient sacred texts called the Rig Veda. Yoga is one of the six schools of philosophy in Hinduism and is an important part of Buddhism as well.

Like all exercise, yoga gets your heart rate up. “Other benefits of yoga include improved strength, flexibility, and circulation,” says yoga instructor Janelle Laurito. As peaceful as those poses look, many of them require practice and quite a bit of athletic ability.

Yoga is a healthy movement option that can challenge any body type, boost metabolism, and improve tone in all areas of the body. Yoga can:

Besides the use of a mat to practice on, there are several similarities between yoga and Pilates. They are both low-impact exercises that focus on strengthening the body. Both workouts will help you reach your goals, if you’re looking to:

Another key similarity between the two is tapping into the mind and the body. Pilates focuses on breath control during workouts, as does yoga. And while Pilates isn’t, in and of itself, a meditative exercise, breathing techniques can be incorporated if you choose to do so. Meditation comes in many forms; it can improve focus, reduce feelings of stress and anxiety, and help you get better sleep.

The key difference between Pilates and yoga is the aspect of spirituality. Pilates was never developed with spirituality in mind, only improved athletic ability, stamina, and increased recovery time. Although we now see all those benefits with both yoga and Pilates, yoga was originally developed as a spiritual practice. Yoga works to blend spiritual and physical wellness.

Which practice will work best for you depends on several factors, including:

Without knowing your specific needs, it’s impossible to say which exercise is best. If you’re looking for guidance, people with knowledge in these areas are a great resource. Personal trainers and Health Coaches act as mentors and guide clients in making the changes they seek.

While there is a lot of crossover between yoga and Pilates, the two practices are inherently different. Yoga doesn’t have the singular focus on core work that Pilates does; instead, it works on building strength and flexibility in all muscles. Pilates doesn’t have the spiritual aspect that yoga does, functioning as a workout rather than a session in spiritual enlightenment.

Before beginning any new workout regimen, consult your doctor to make sure it’s safe, given your current health and abilities. 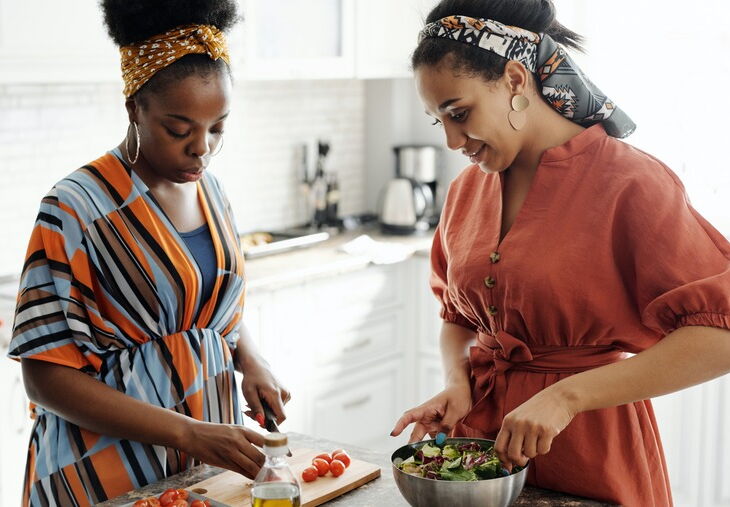 September 8, 2022
What Is the Health Triangle? Balancing Physical, Mental, and Emotional Well-Being 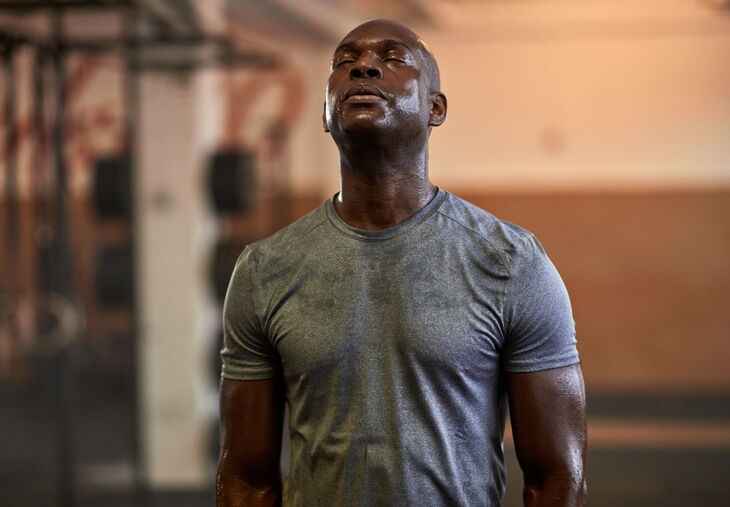 July 10, 2022
The Science of Sweat: Five Health Benefits of Sweating 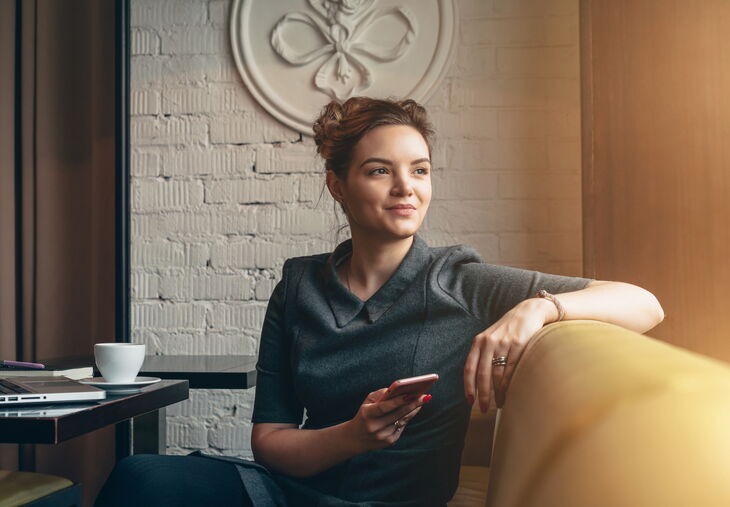 June 29, 2022
Five Ways to Get Back on Track with Your New Year’s Resolutions