Eight Different Types of Yoga and Their Benefits

Yoga is more popular than ever, and yoga studios offer a wide array of classes on their schedules, with options for everyone. In the United States, over the years, yoga has gone from a fringe pursuit to one that’s practiced by nearly 37 million people. Yoga combines mindfulness with movement, and different types offer varying levels of difficulty. Whichever yoga practice you choose and wherever you practice, it’s about allowing yourself to explore and grow both physically and mentally.

Yoga is an ancient practice that involves meditation, breath work, and movement to promote physical, mental and spiritual well-being. Yoga originated – and is still performed in many parts of the world – as a spiritual practice. Its origins can be traced back to northern India more than 5,000 years ago, and it was first mentioned in ancient sacred texts called the Rig Veda. Yoga is one of the six schools of philosophy in Hinduism and is an important part of Buddhism as well.

The building blocks of yoga include asanas – or poses – each of which focuses on your flexibility and breathing, especially as you go from one pose to the next (move through a flow). Because it provides relief from both physical and mental tension, yoga is a powerful practice.

What are the physical benefits of yoga?

Like all exercise, yoga gets your heart rate up. Other benefits of yoga include improved strength, flexibility, and circulation, says yoga instructor Janelle Laurito. It can also reduce blood pressure, relieve stress and anxiety by calming your nervous system, and help you develop stamina. As peaceful as those poses look, they’re quite a workout.

Eight Types of Yoga and Their Benefits

A common form of the practice, vinyasa involves a series of poses that flow into each other and is often called “vinyasa flow” because of its fluid nature. In vinyasa yoga, each movement is synchronized with your breathing, making it a great form of moving meditation. The fluid movements help to develop a feeling of balance and can help prevent repetitive strain injuries.

Good for: People working on their minds and bodies; anyone who may have trouble sitting still during traditional meditation

Hatha yoga is probably what you picture when you think of yoga. Although there is some overlap between Hatha yoga and vinyasa, they’re distinctly different when it comes to the pacing of sessions. Hatha comes from the Sanskrit words for “sun” and “moon”; this branch of yoga is designed to balance opposing forces. In Hatha yoga, movements are slow and deliberate, focusing on strength, flexibility, relaxation, and mindfulness.

Good for: Yoga newbies, experts, and everyone in between

Ashtanga yoga is a more athletic form of yoga that follows a set sequence of moves. Ashtanga follows the same six series of asanas that flow into one another, set to synchronized breath work. It’s said to be a physically demanding technique but is thought to improve your endurance and flexibility. A 2016 study looked at how yoga can help achieve weight loss and found that participants who did yoga burned more calories and experienced lower levels of stress.

Yin yoga is a slow, deliberate form of yoga that pays specific attention to the connective tissue of the body – joints, ligaments and fascia. Yin yoga has a sister practice, Yang yoga, which targets muscles. Yin yoga poses are passive, lengthy floor poses that mainly work the lower body, including the hips, pelvis, lower spine, and inner thighs. These poses are held for up to five minutes or often longer, with special care taken to relax the muscles in order to avoid spasms.

Good for: Anyone looking for slower-paced classes that focus on a few deep stretches

Iyengar yoga involves multiple props, including blocks, chairs, and straps, and focuses on spinal alignment and posture. The props are used to introduce you to new poses and allow you to feel the correct positions before attempting them on your own.

Yoga can be a great workout option during pregnancy, as it focuses on easing pain, stretching, and relieving stress. Prenatal yoga specifically focuses on breathing exercises to prepare for delivery as well as improving mobility of the hips and lower back (both are common pain centers during pregnancy and delivery). Although the practice is designed with pregnancy in mind, you should speak with your doctor before beginning a new exercise program.

Good for: Expectant parents transitioning from higher-intensity workouts during pregnancy

Aerial yoga takes downward facing to a whole new level. Students are suspended from hammocks hung from the studio ceiling and use their body weight to twist, flip, and fly, acrobat-style. It provides all the benefits of a standard flow class but is less stressful on the joints and tough on the core. Also, moving while working against gravity requires students to use more muscle, resulting in a full-body workout.

Good for: Yoga lovers looking to shake up their routines

Hot yoga is just that – hot! During these classes, the temperature is raised to around 105°F. Hot yoga classes may or may not follow the Bikram yoga posture routine, as many studios have moved away from being associated with the Bikram brand. Nevertheless, research has shown that the extra heat increased cardiovascular fitness in participants after several  sessions.

Good for: Yoga enthusiasts who like sticking to a routine; anyone who likes to sweat

Every branch of yoga has its unique benefits, and you might encounter a mix of many types of yoga in the same class. A yoga practice can be a key source of primary food, fulfilling our emotional and physical needs at the same time. The benefits of yoga encompass physical, mental, and emotional well-being, and the practice allows time for each of us to nourish our bodies and our minds. 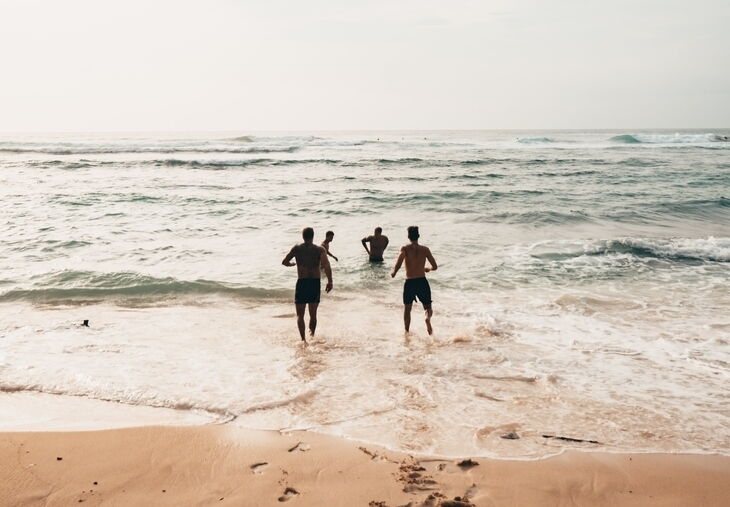 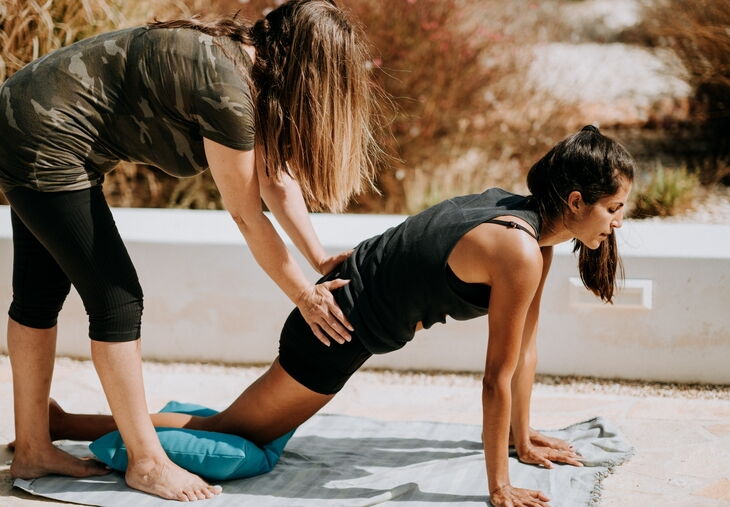 January 23, 2022
Seven Different Types of Meditation and How to Practice Them 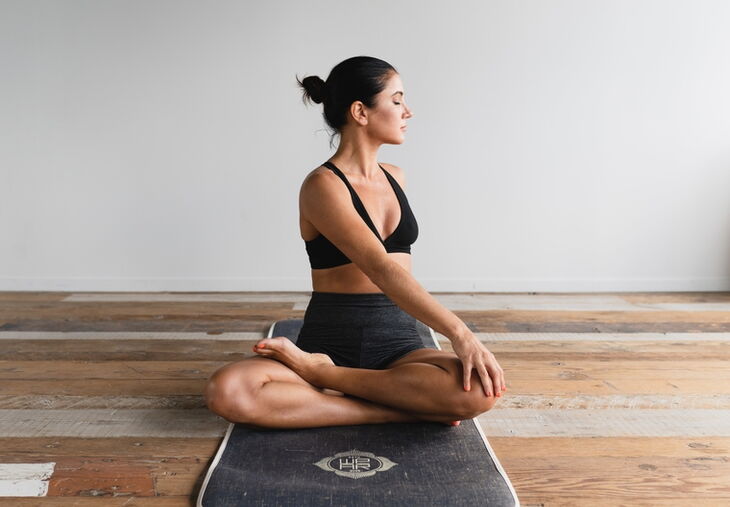